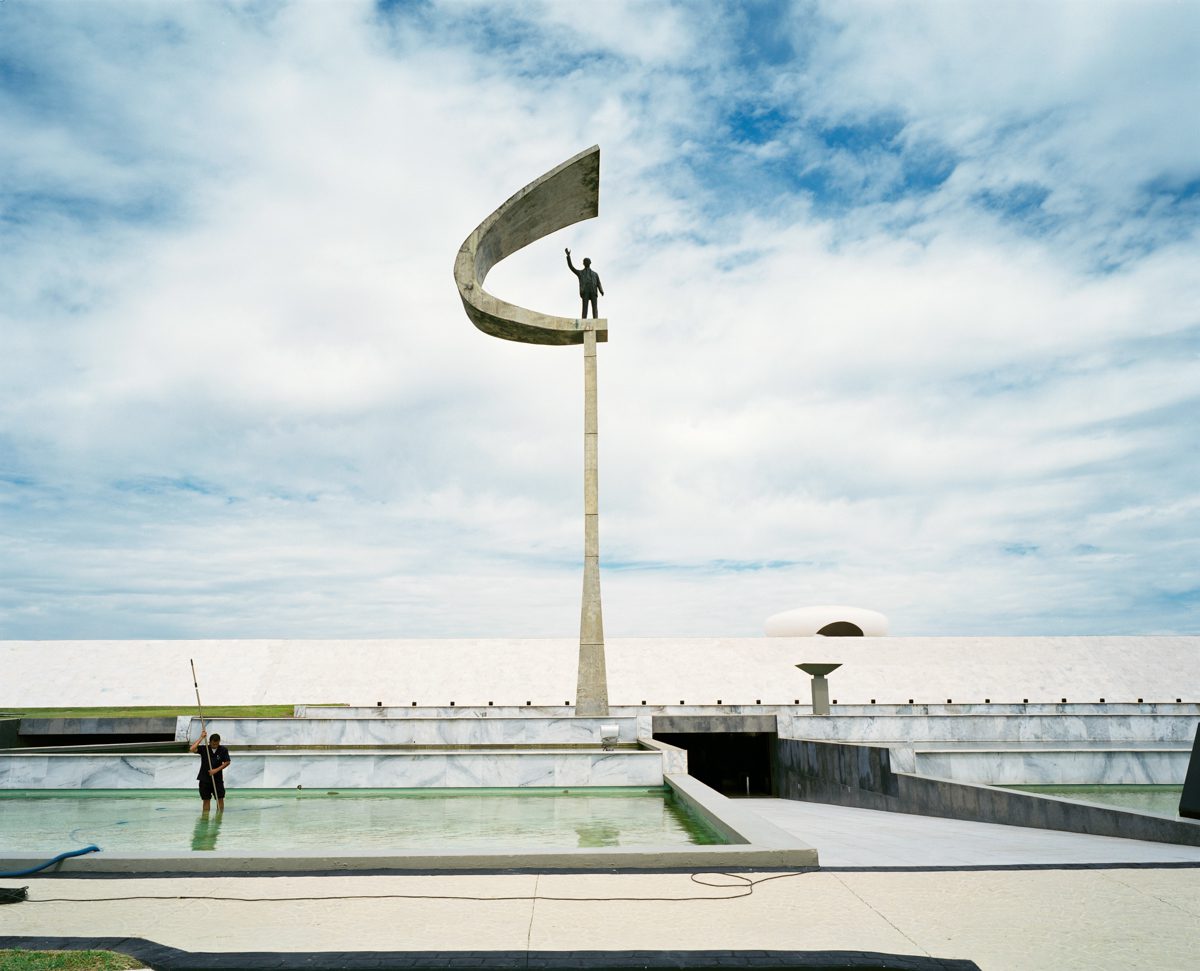 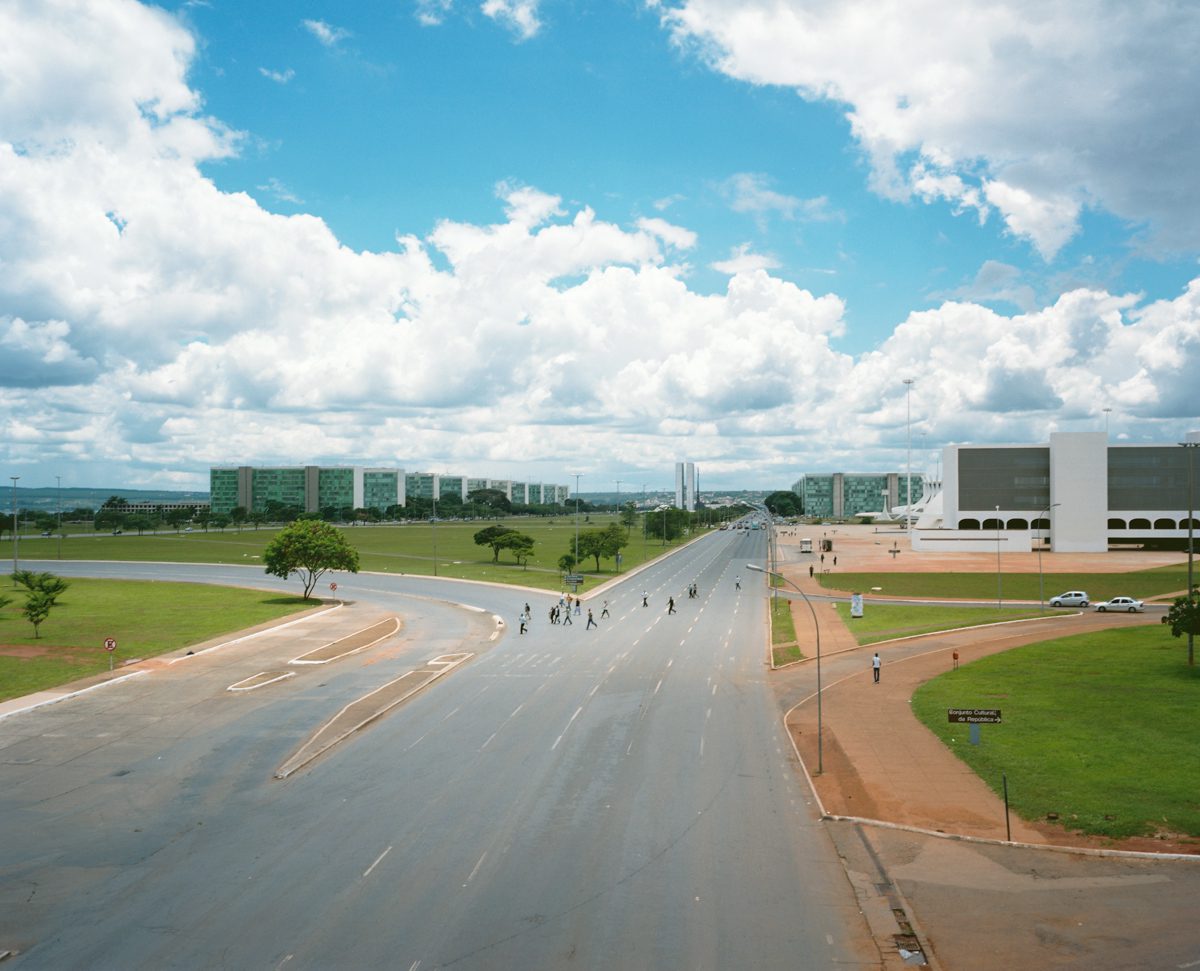 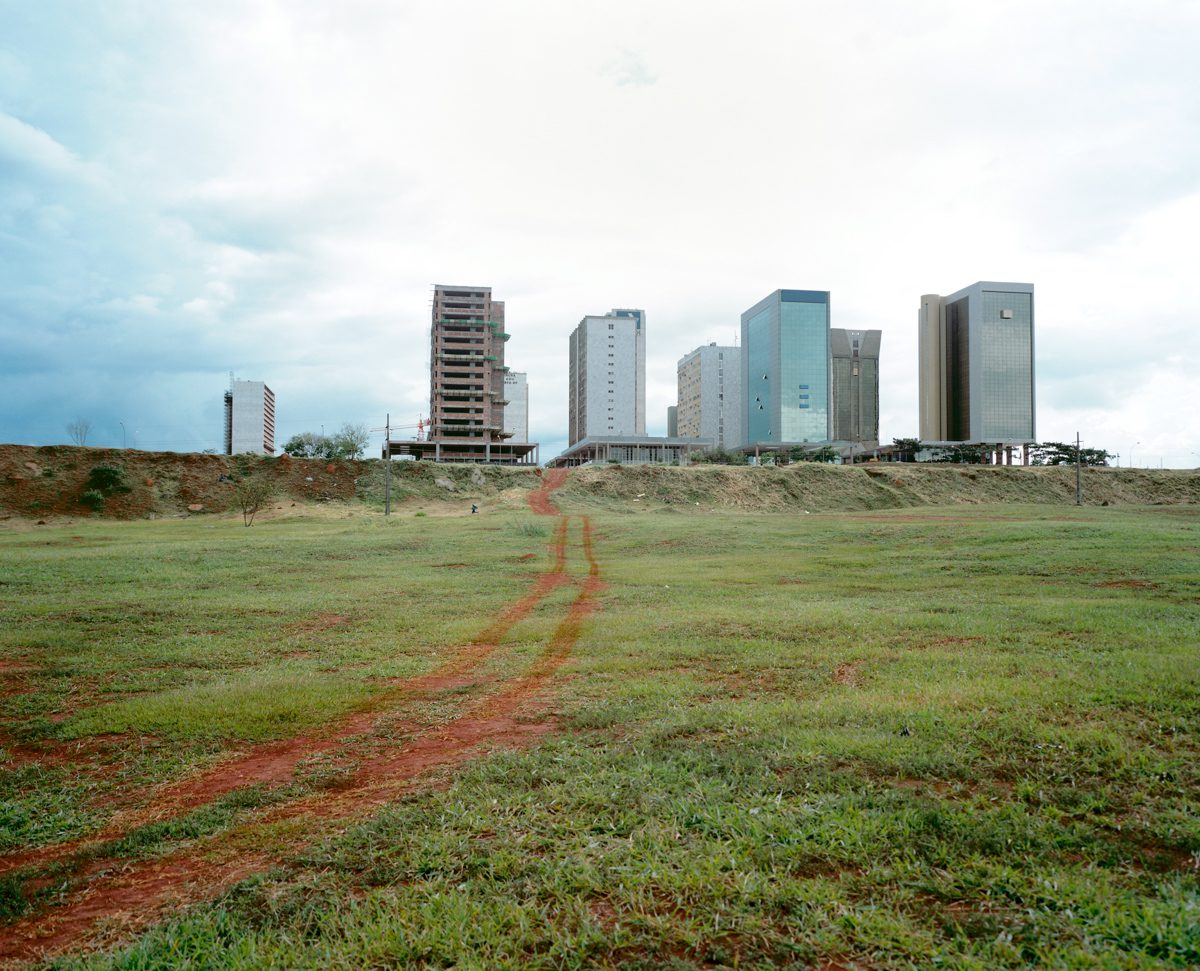 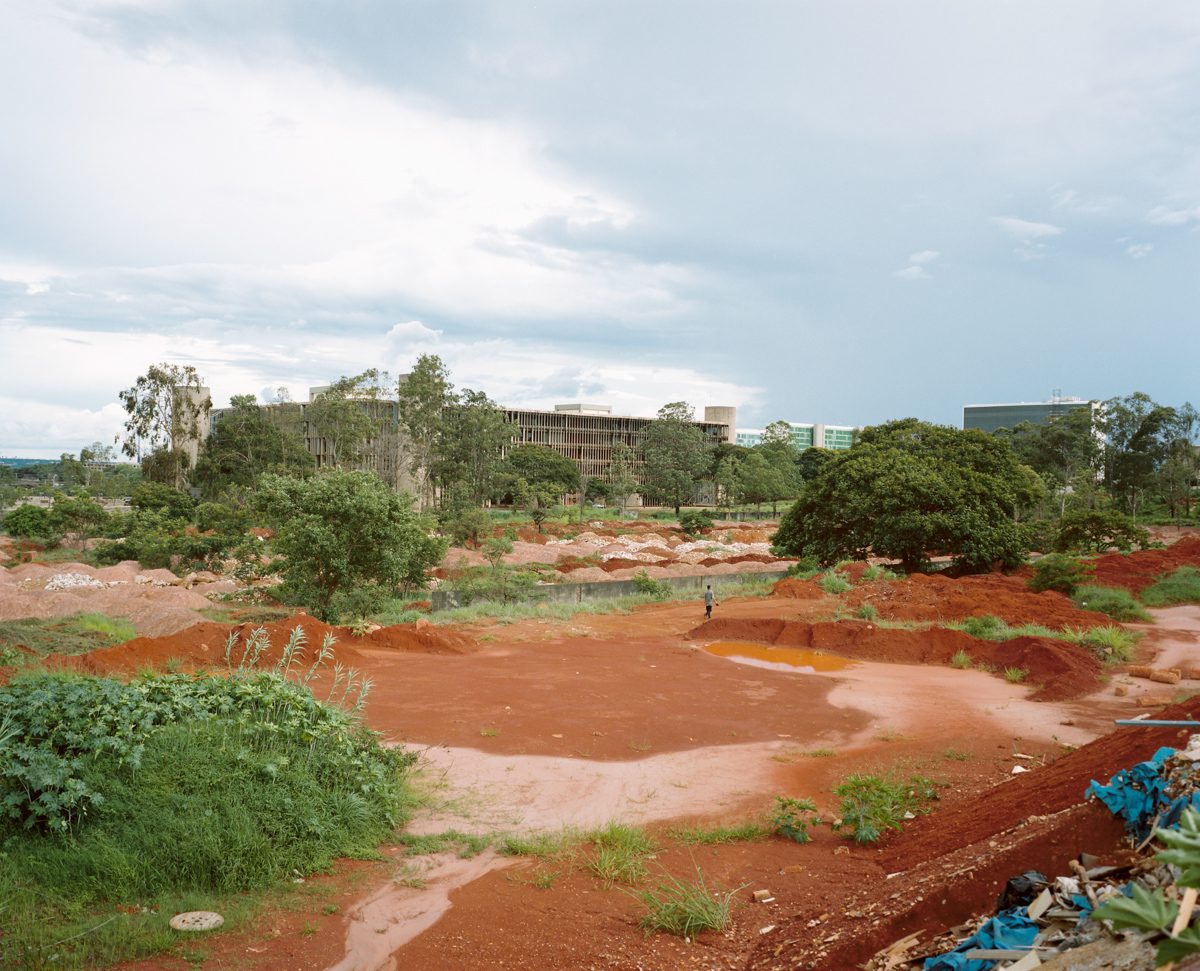 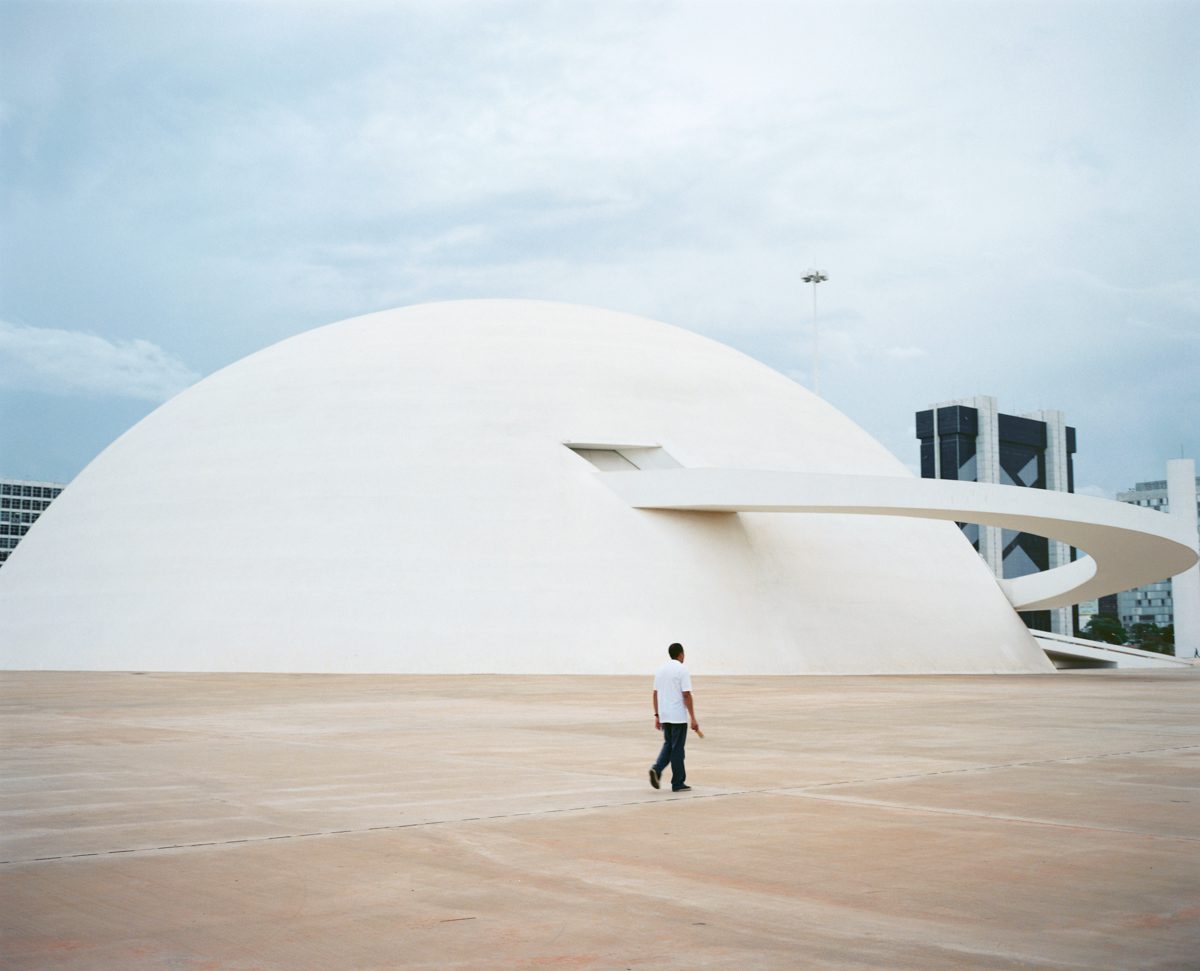 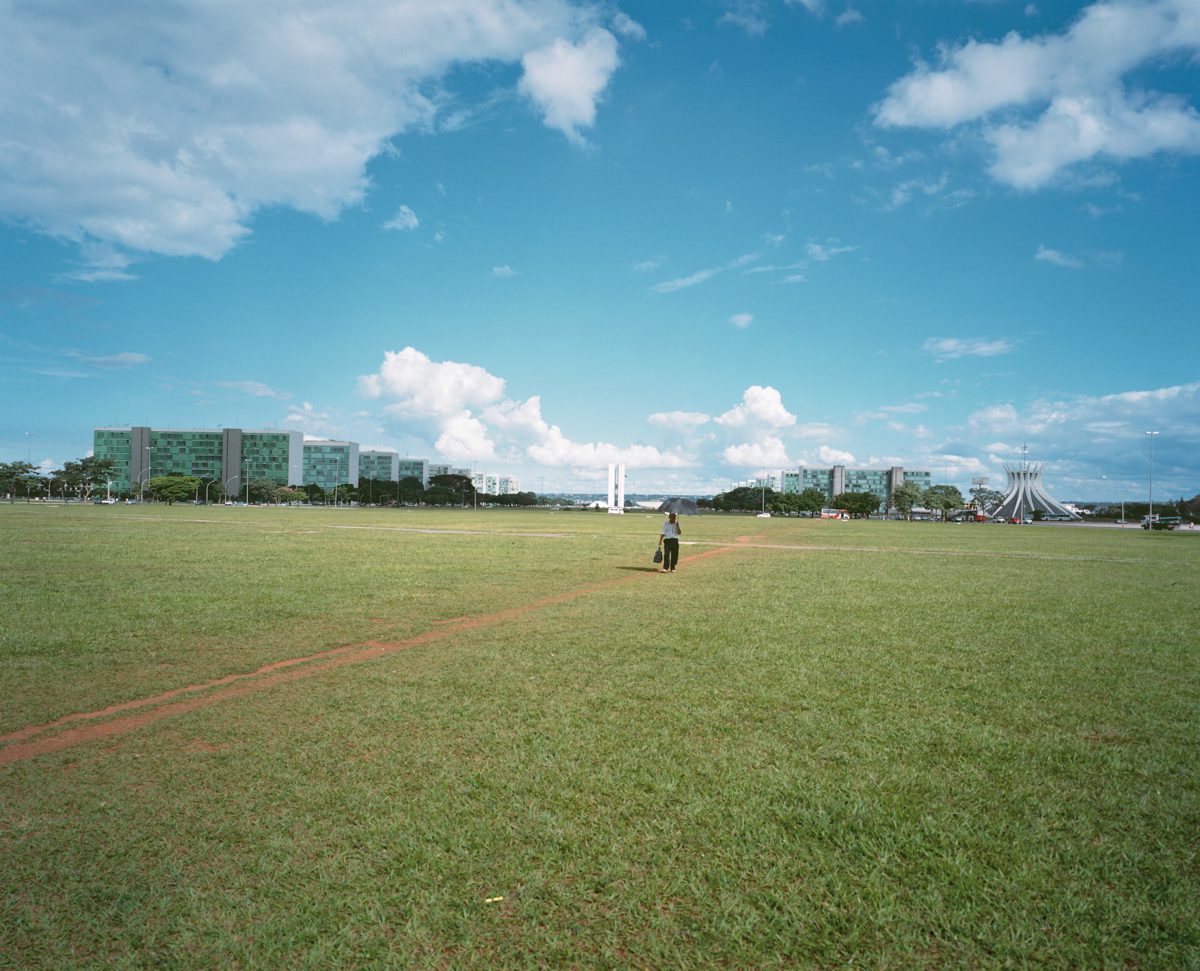 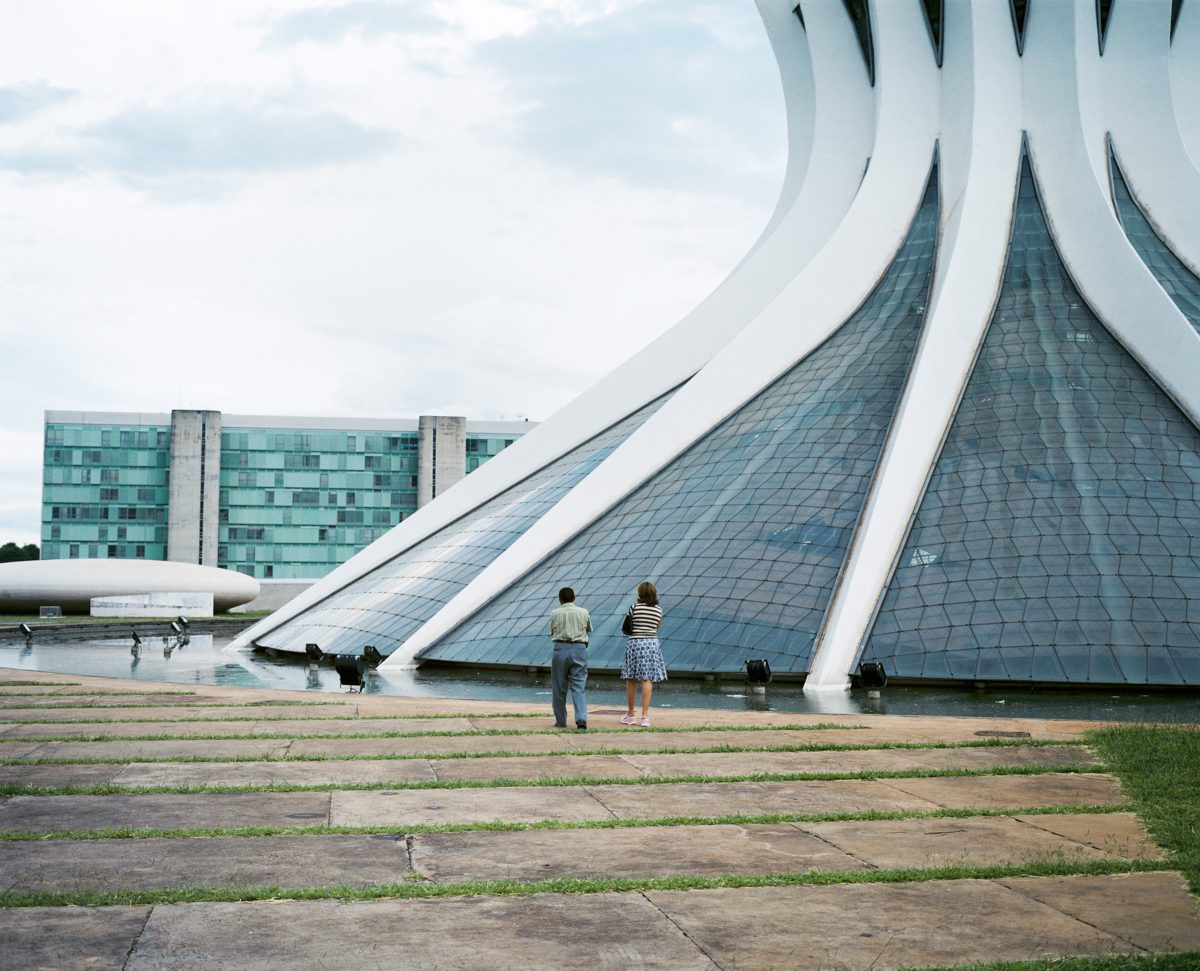 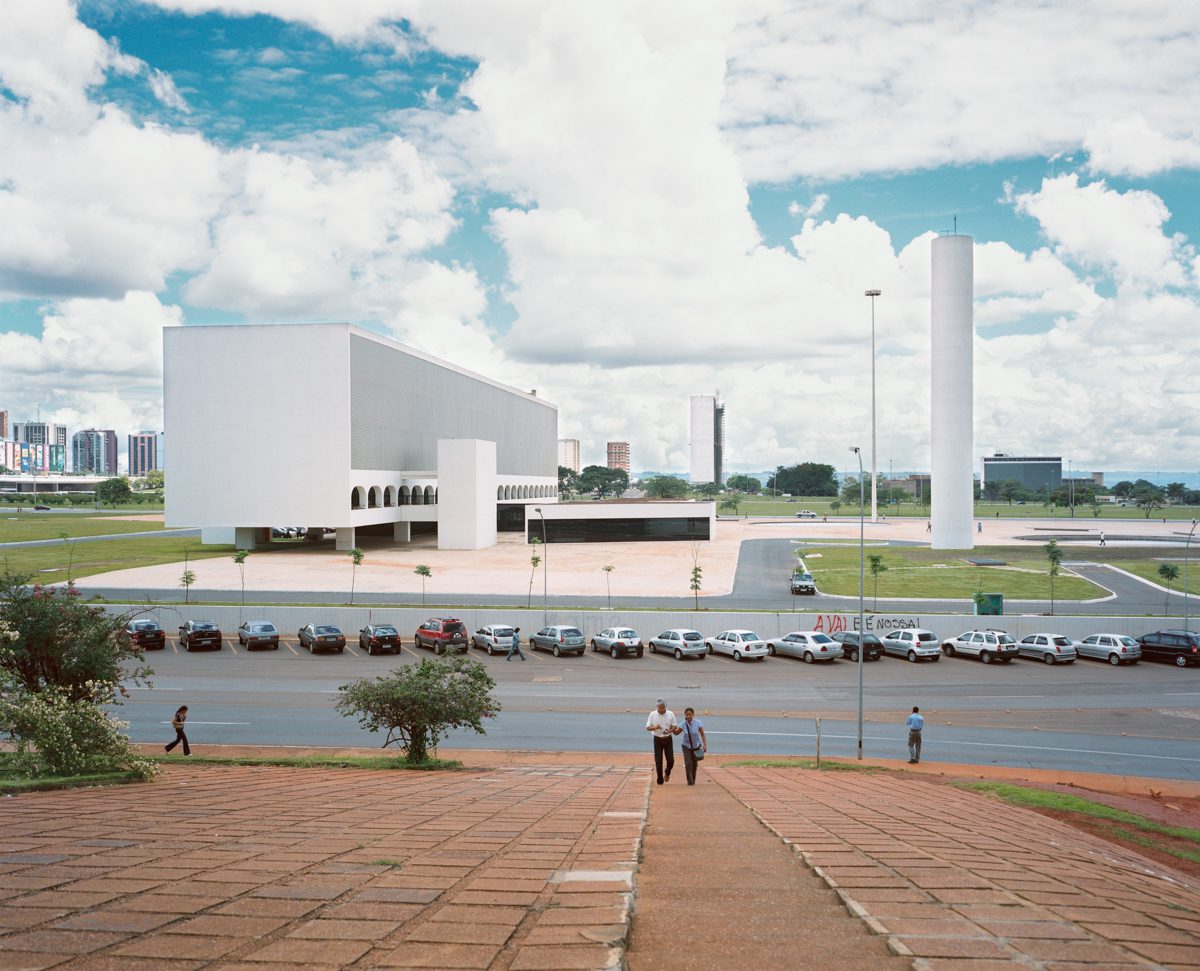 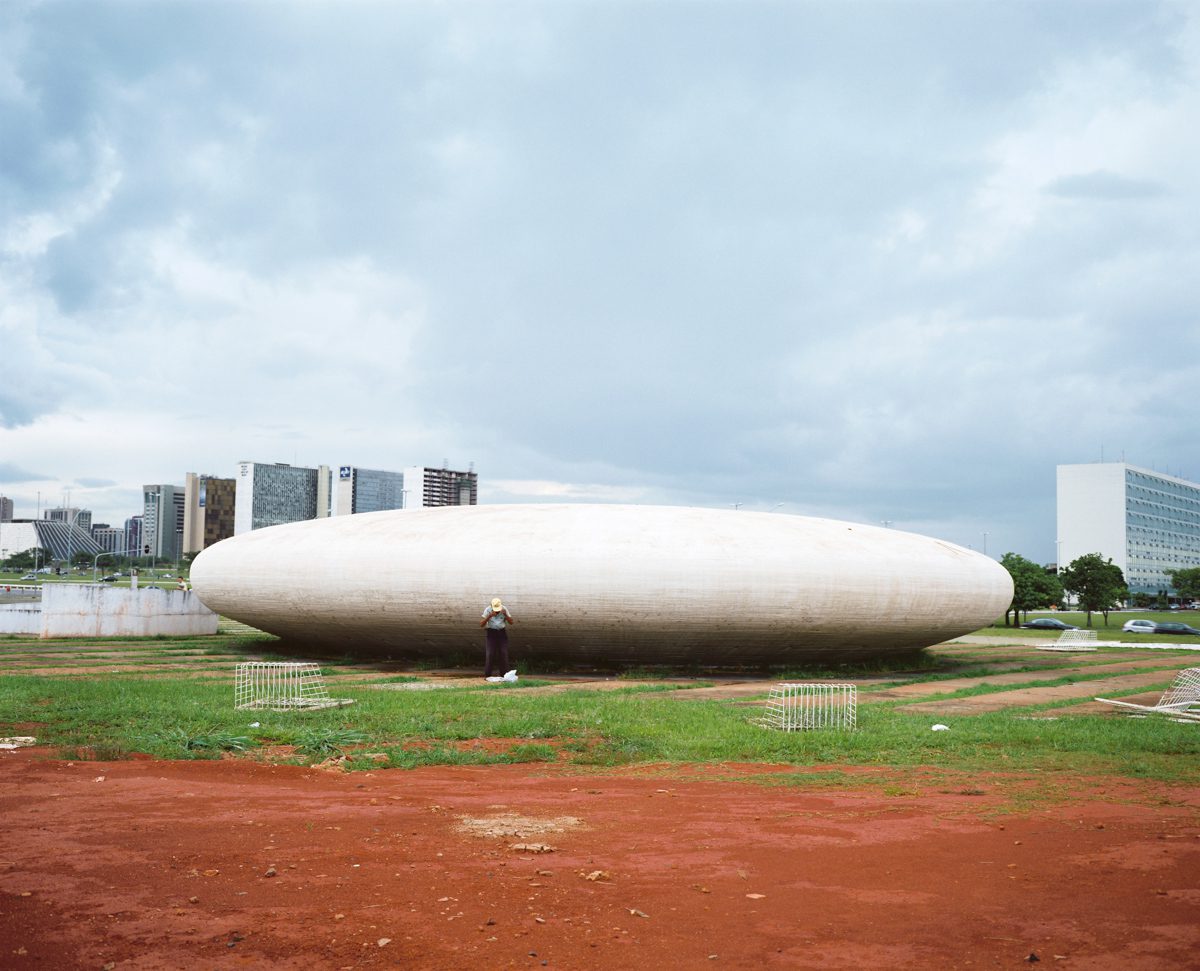 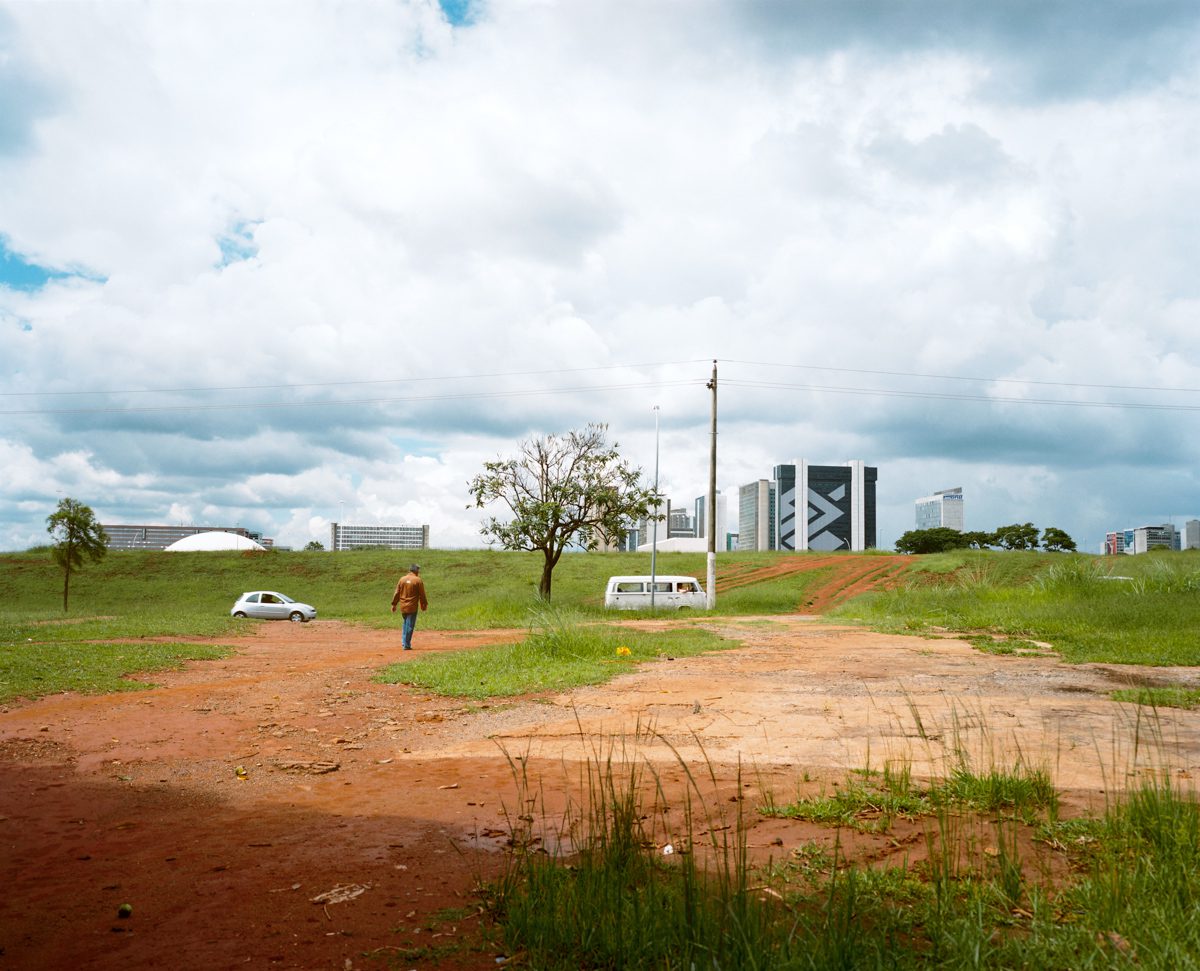 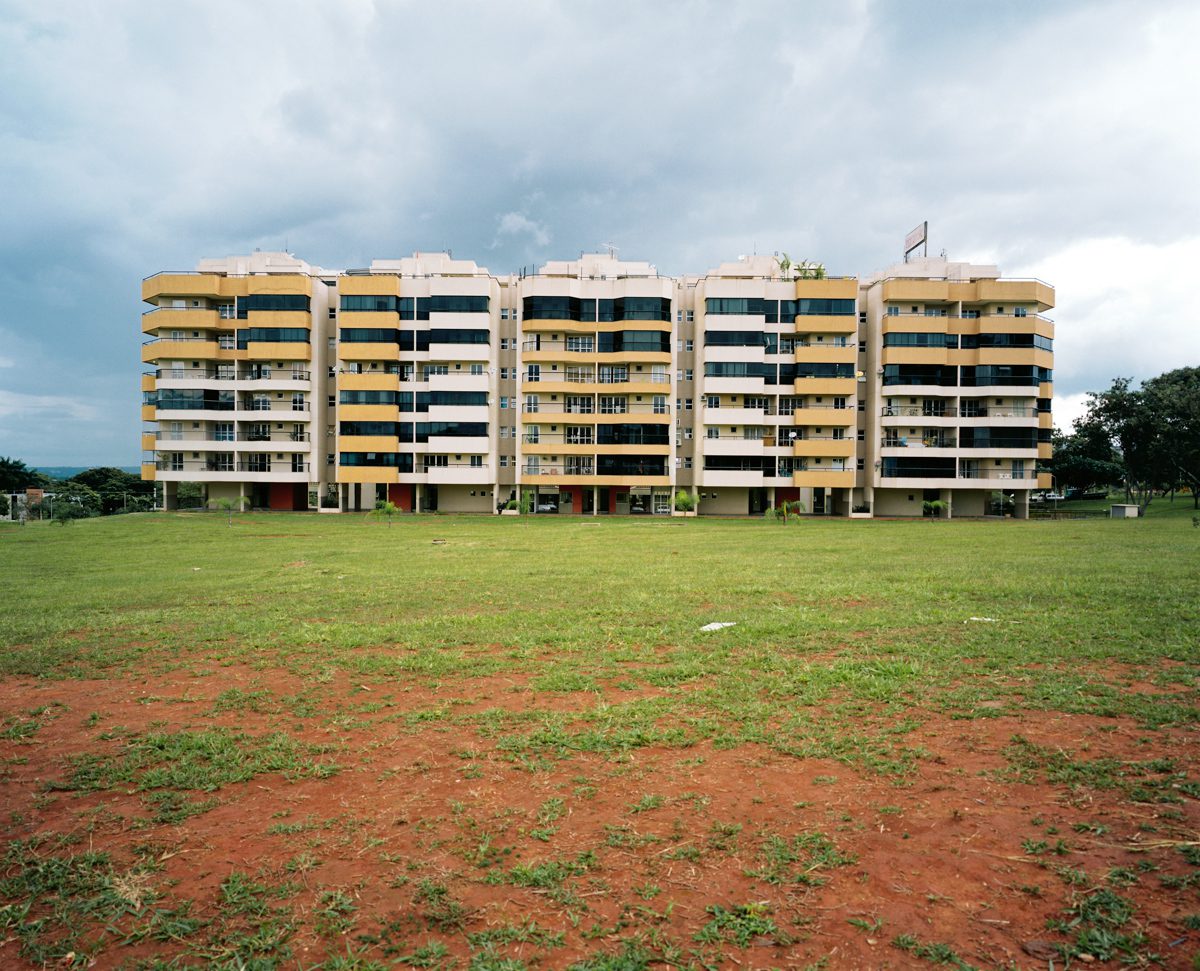 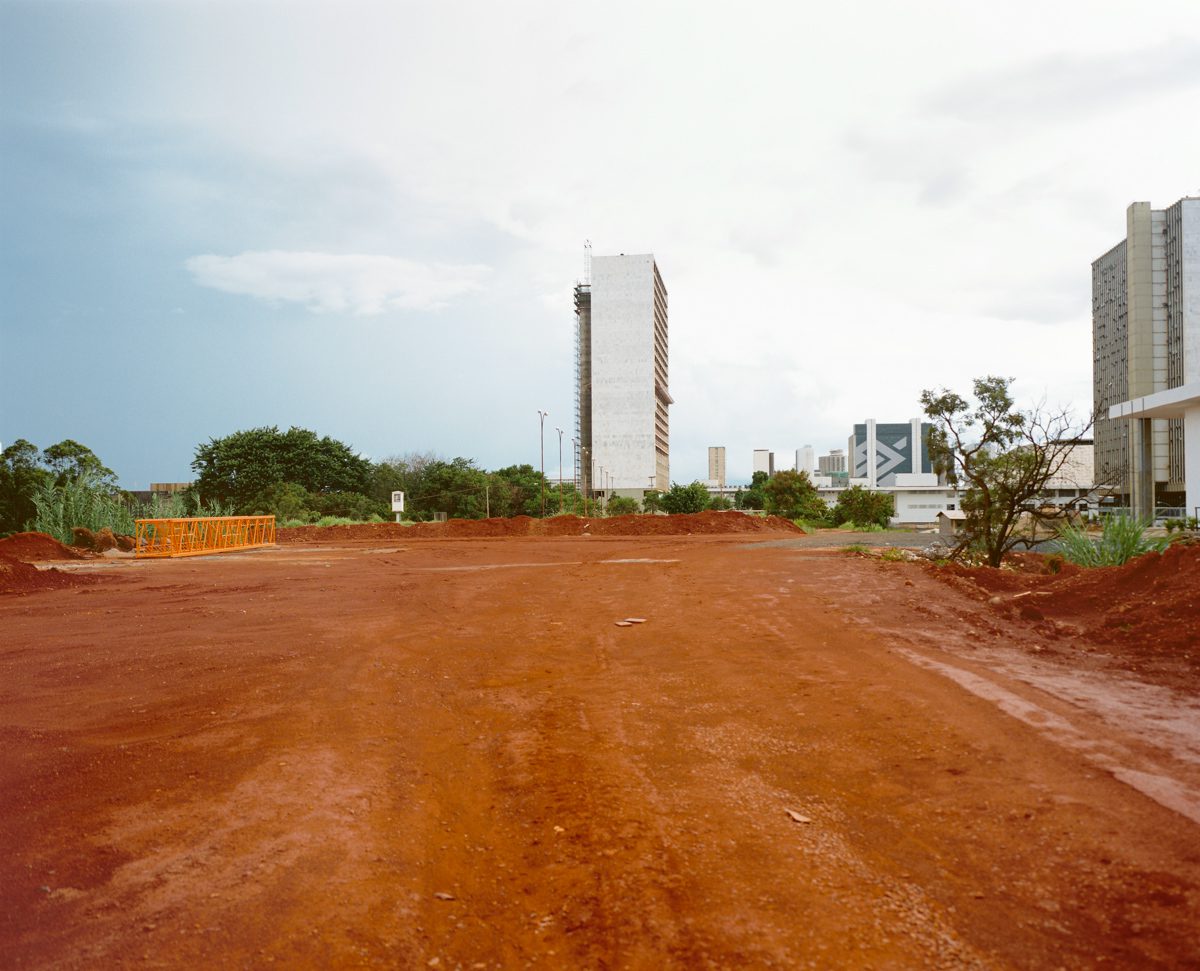 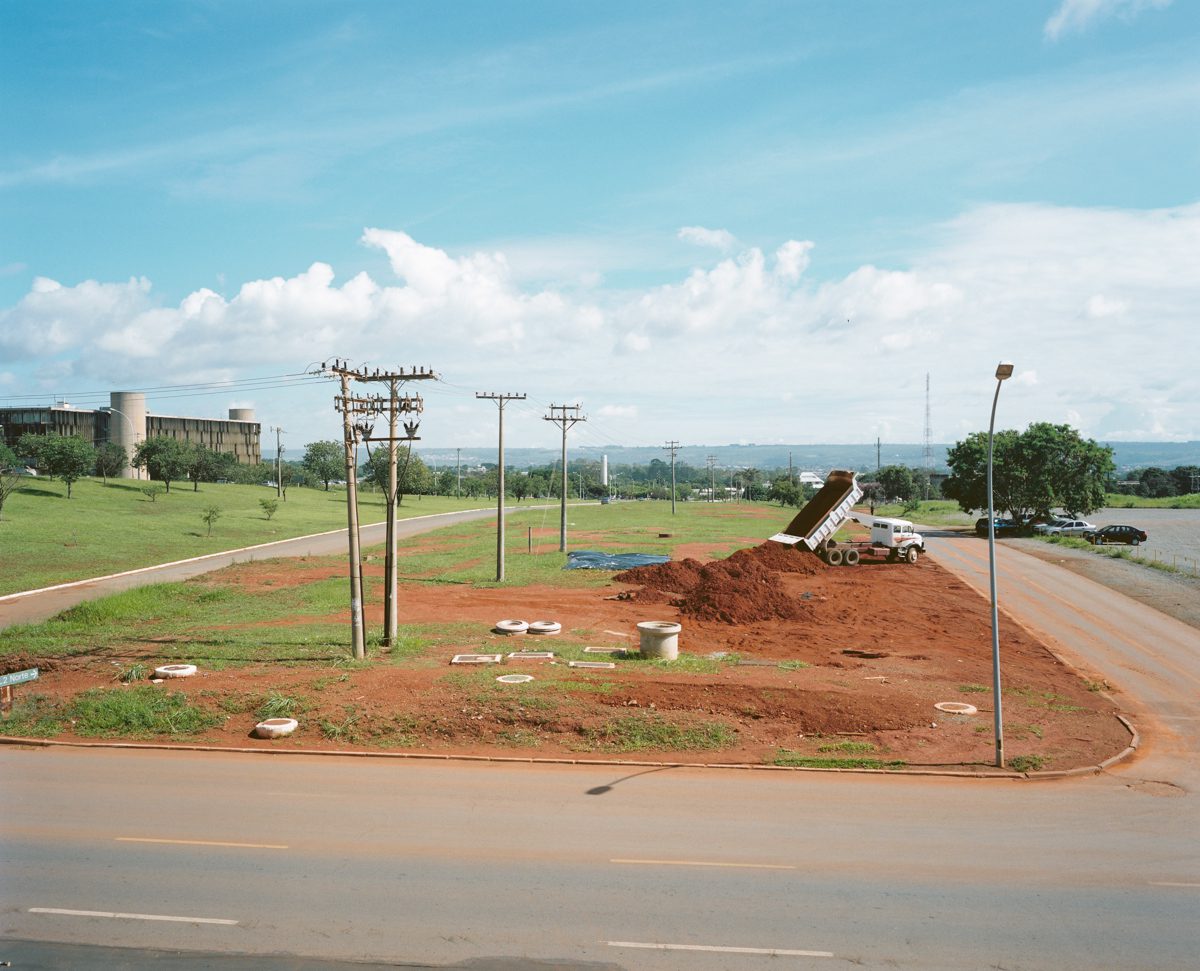 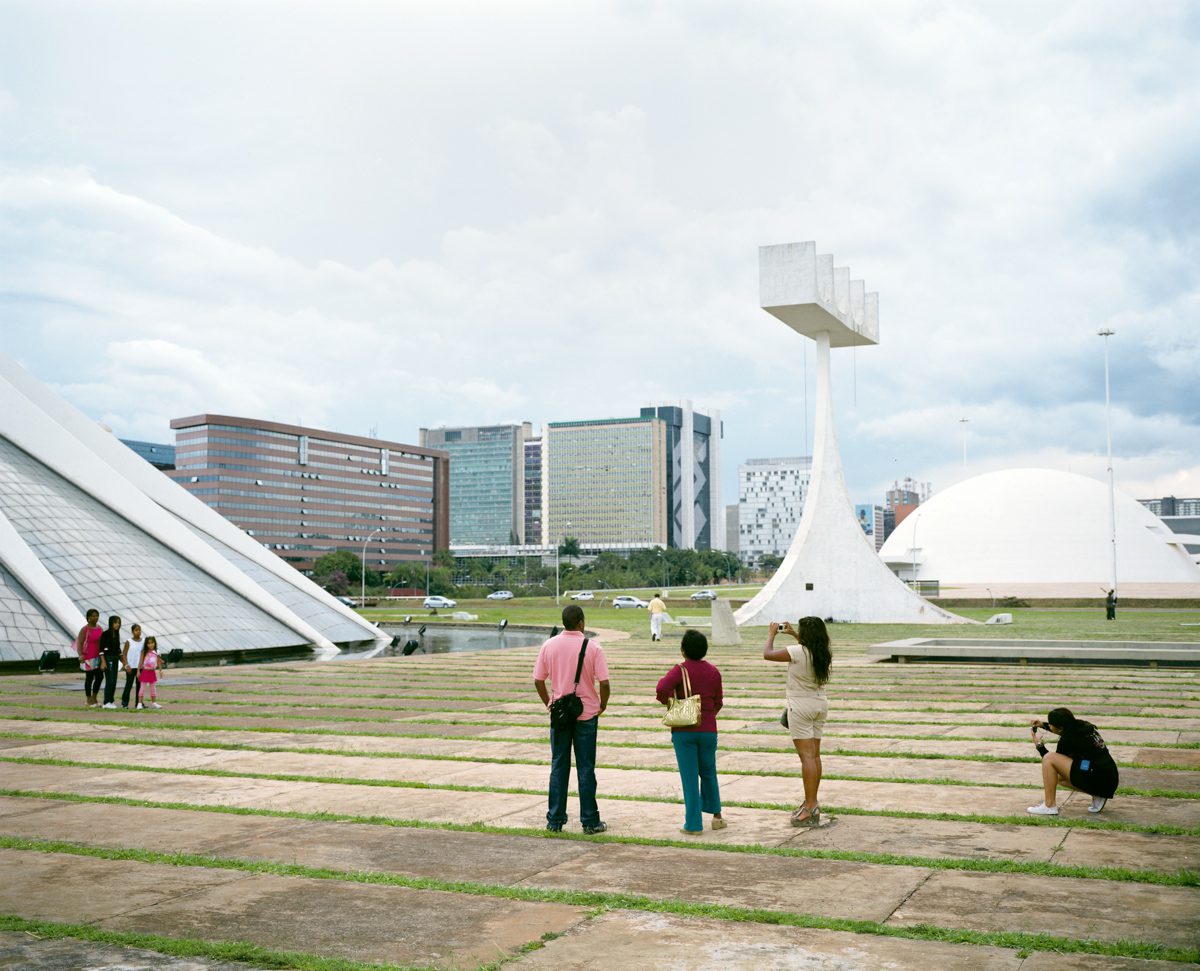 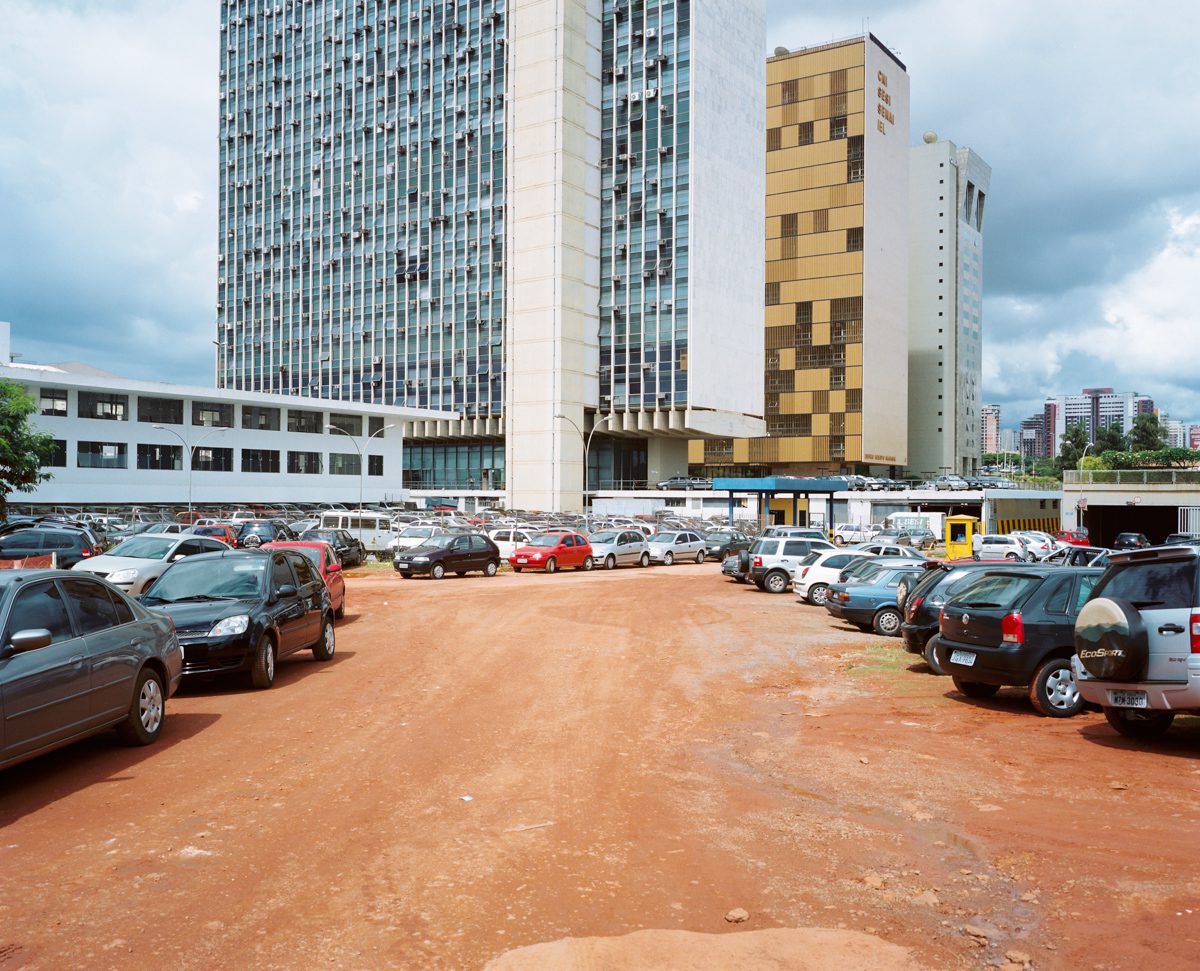 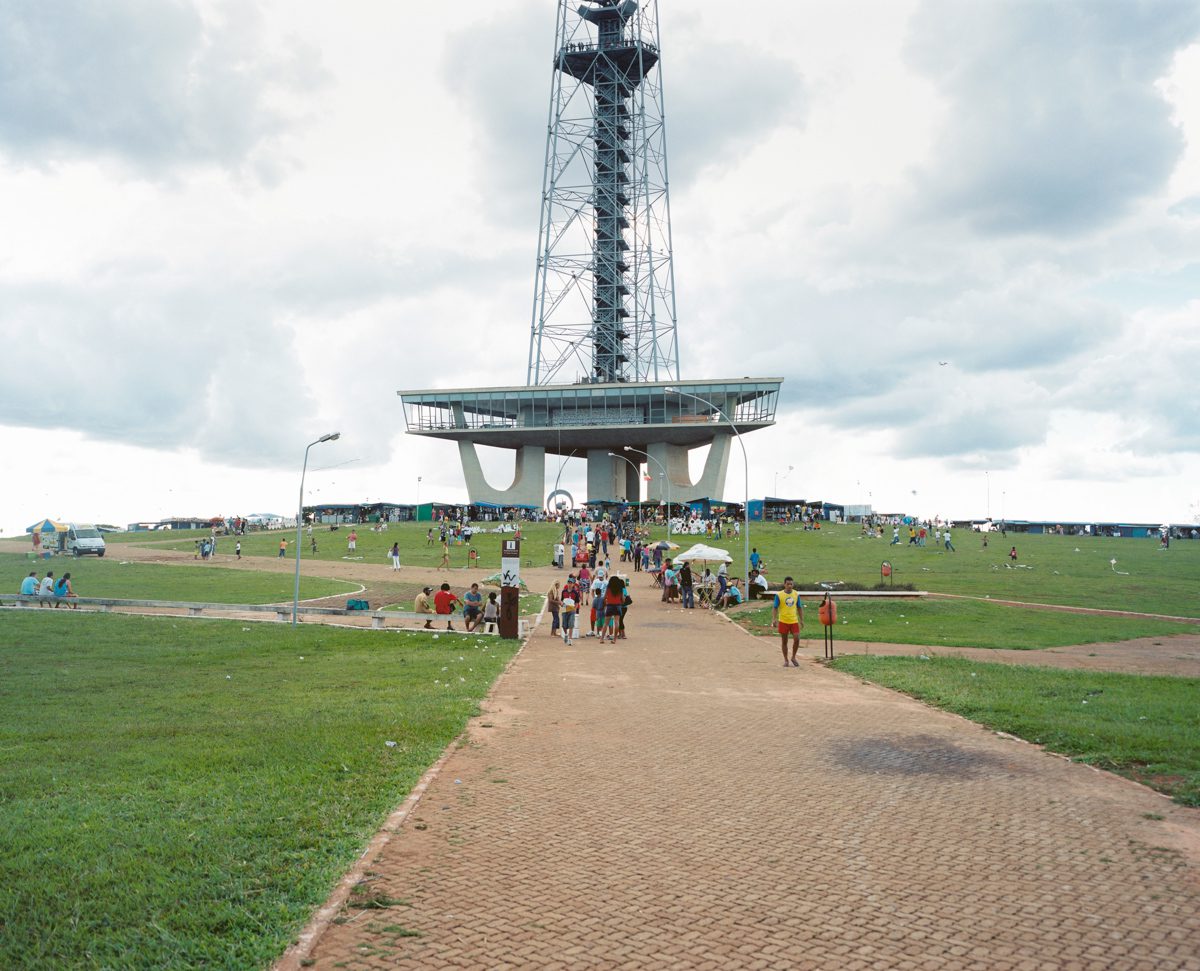 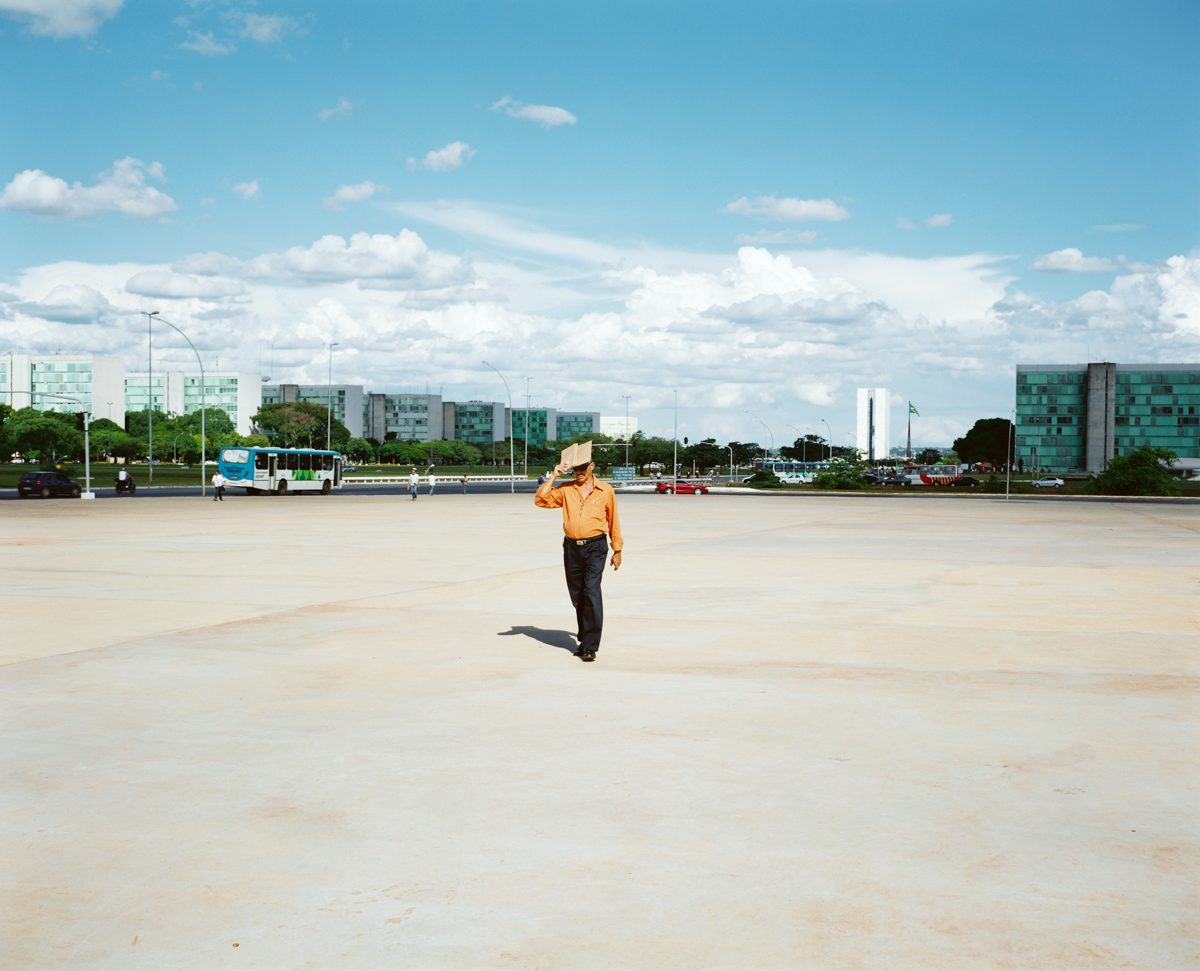 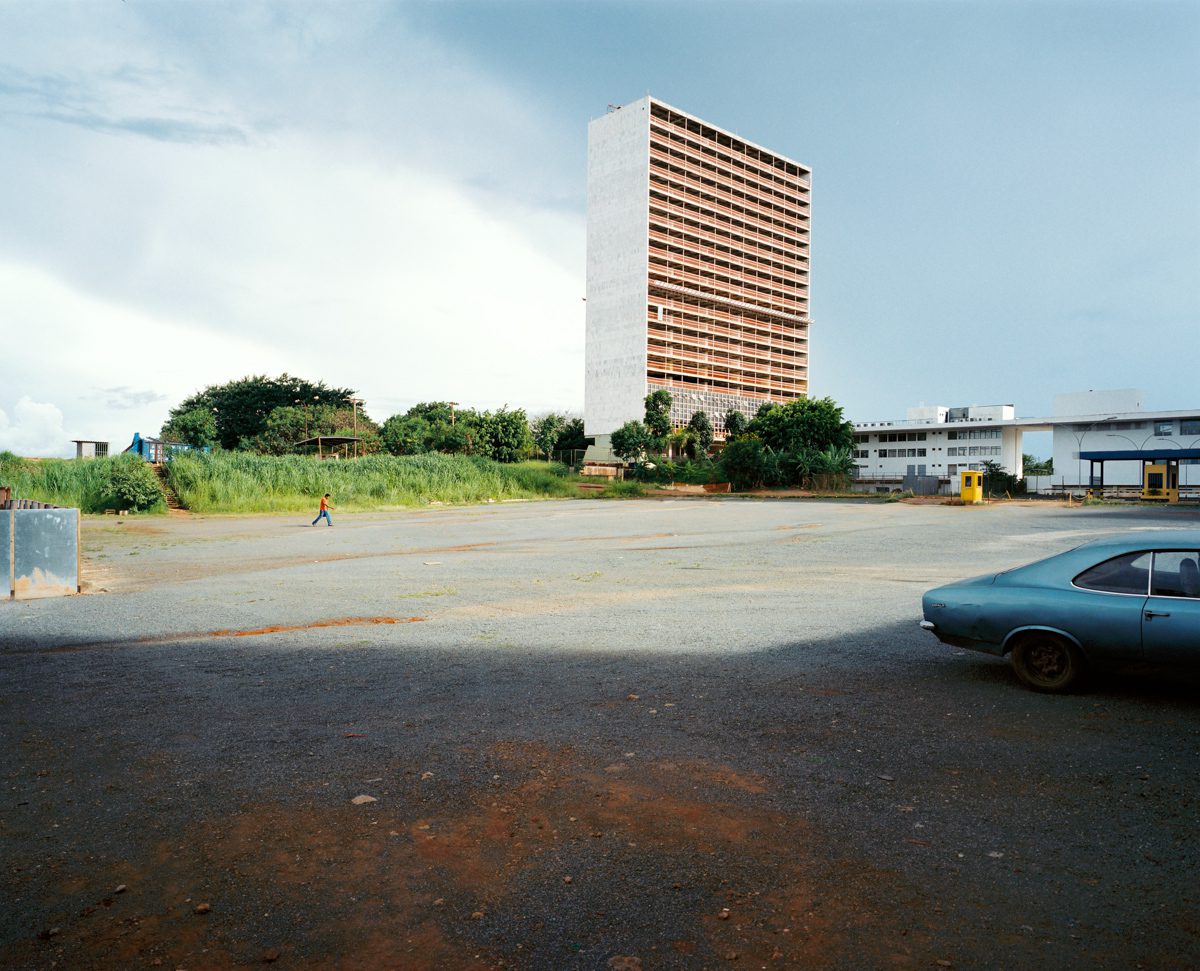 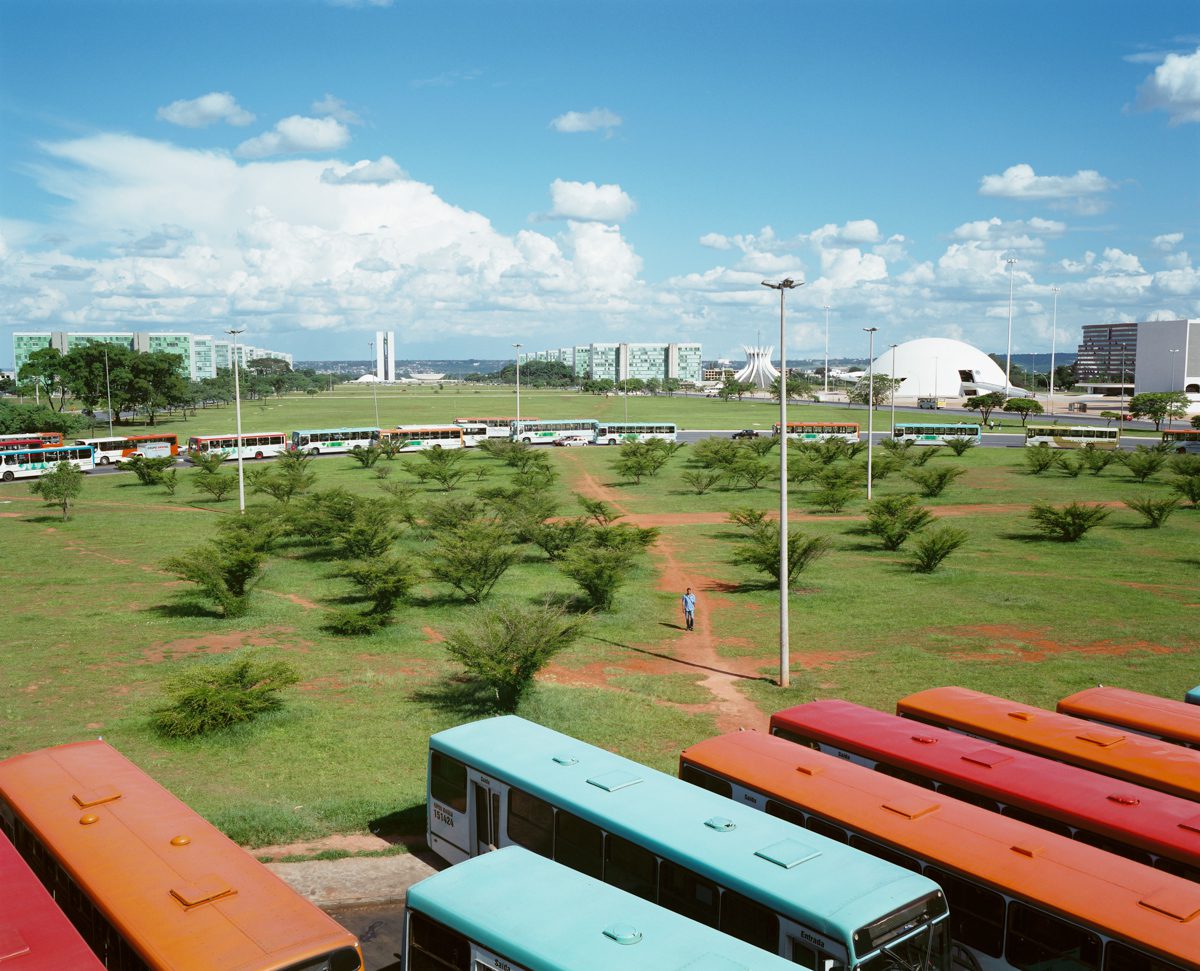 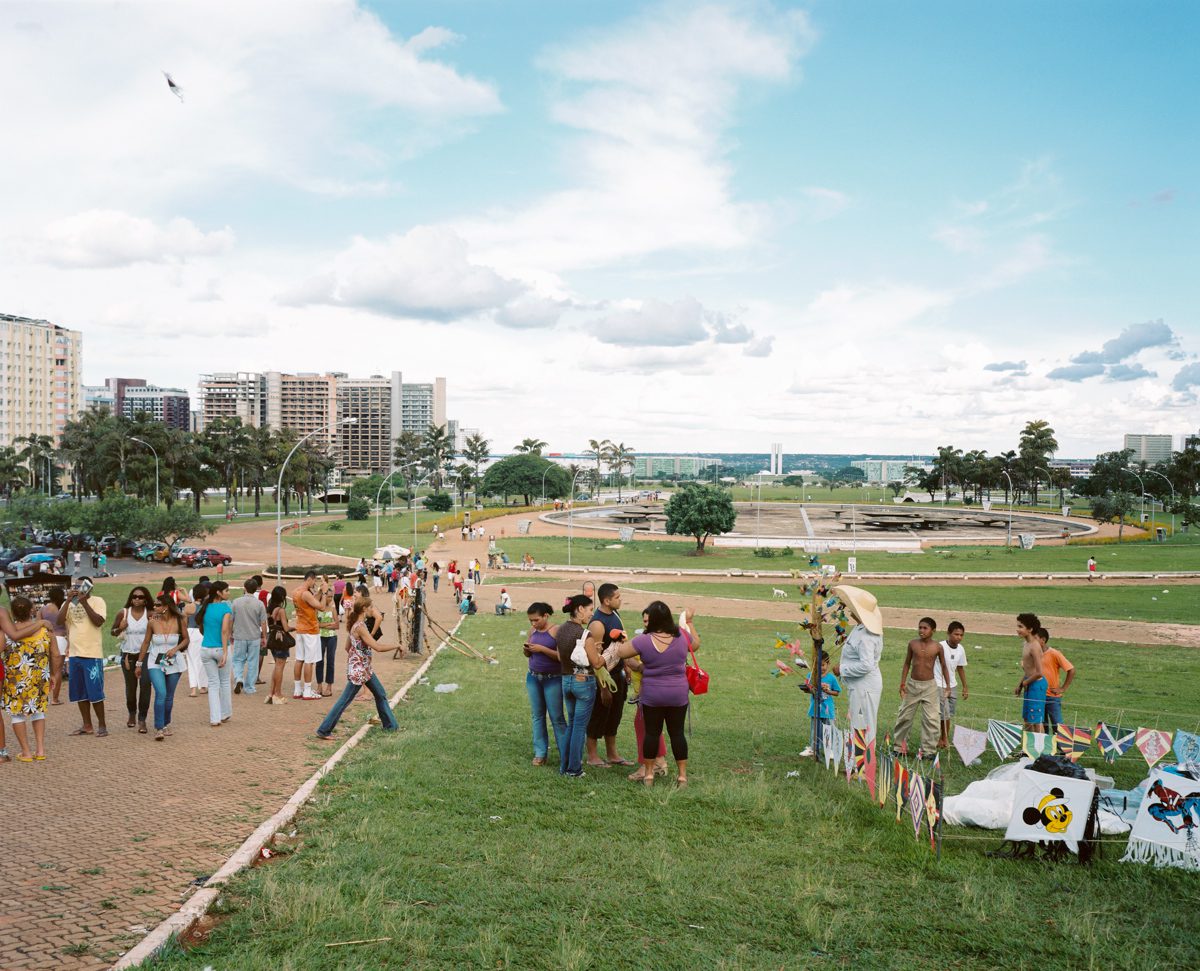 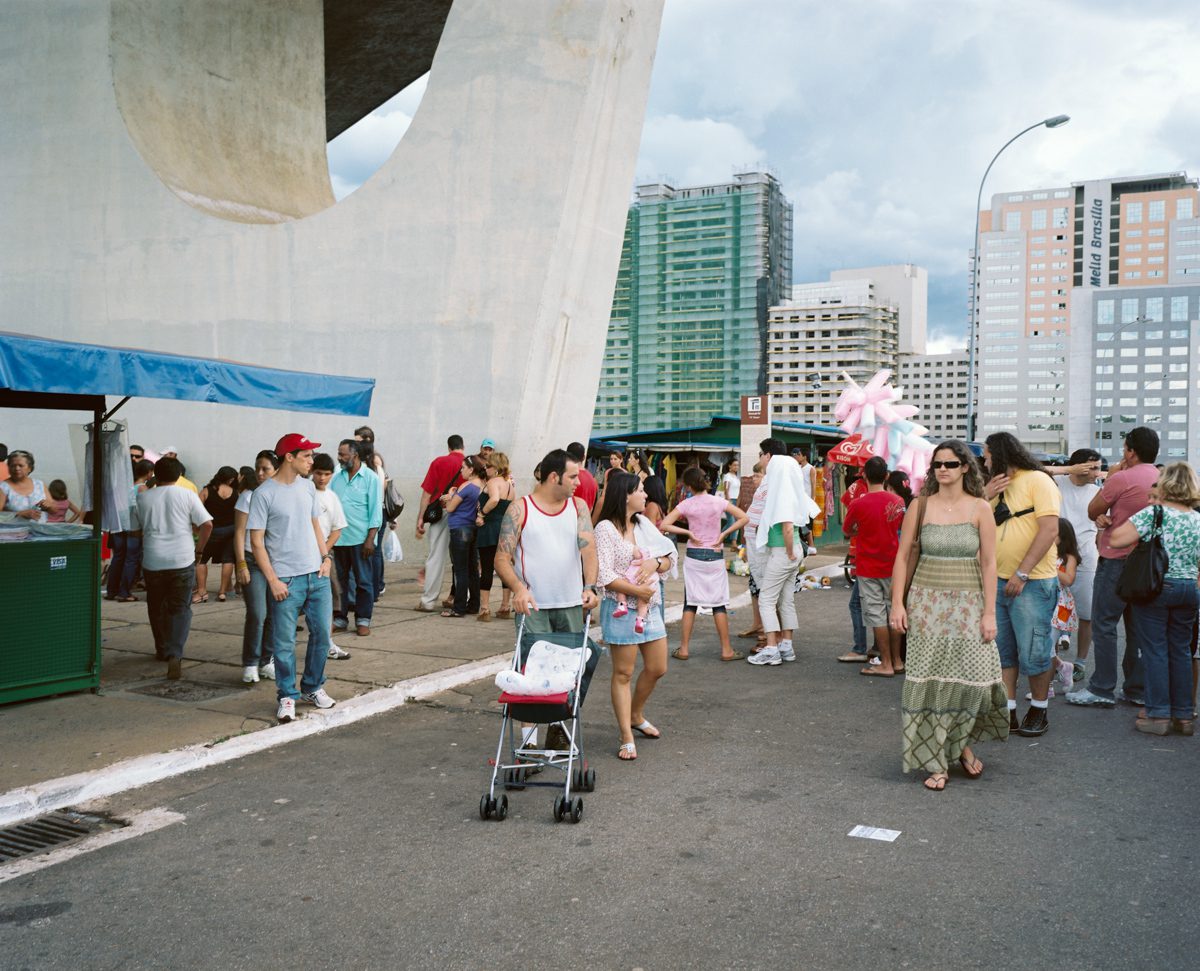 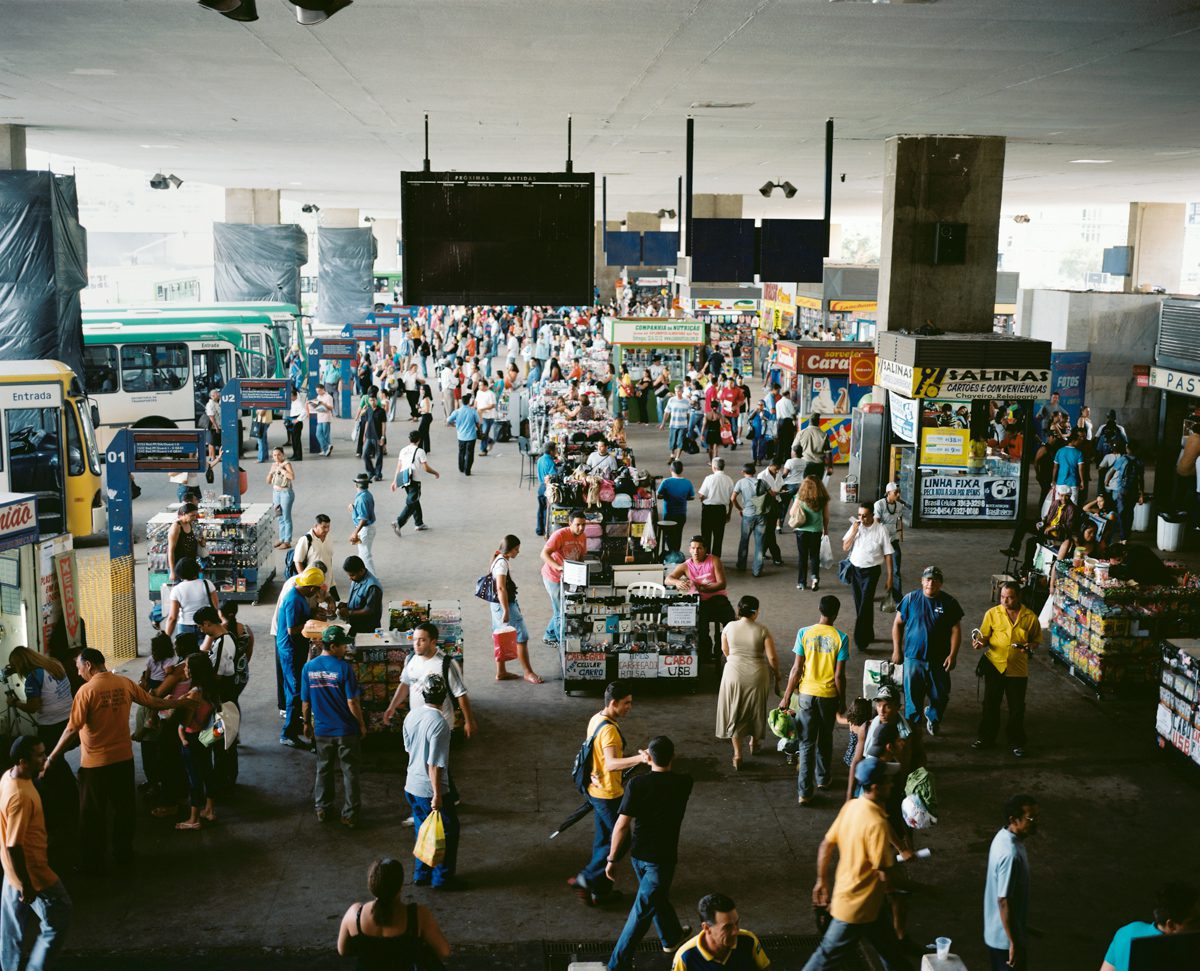 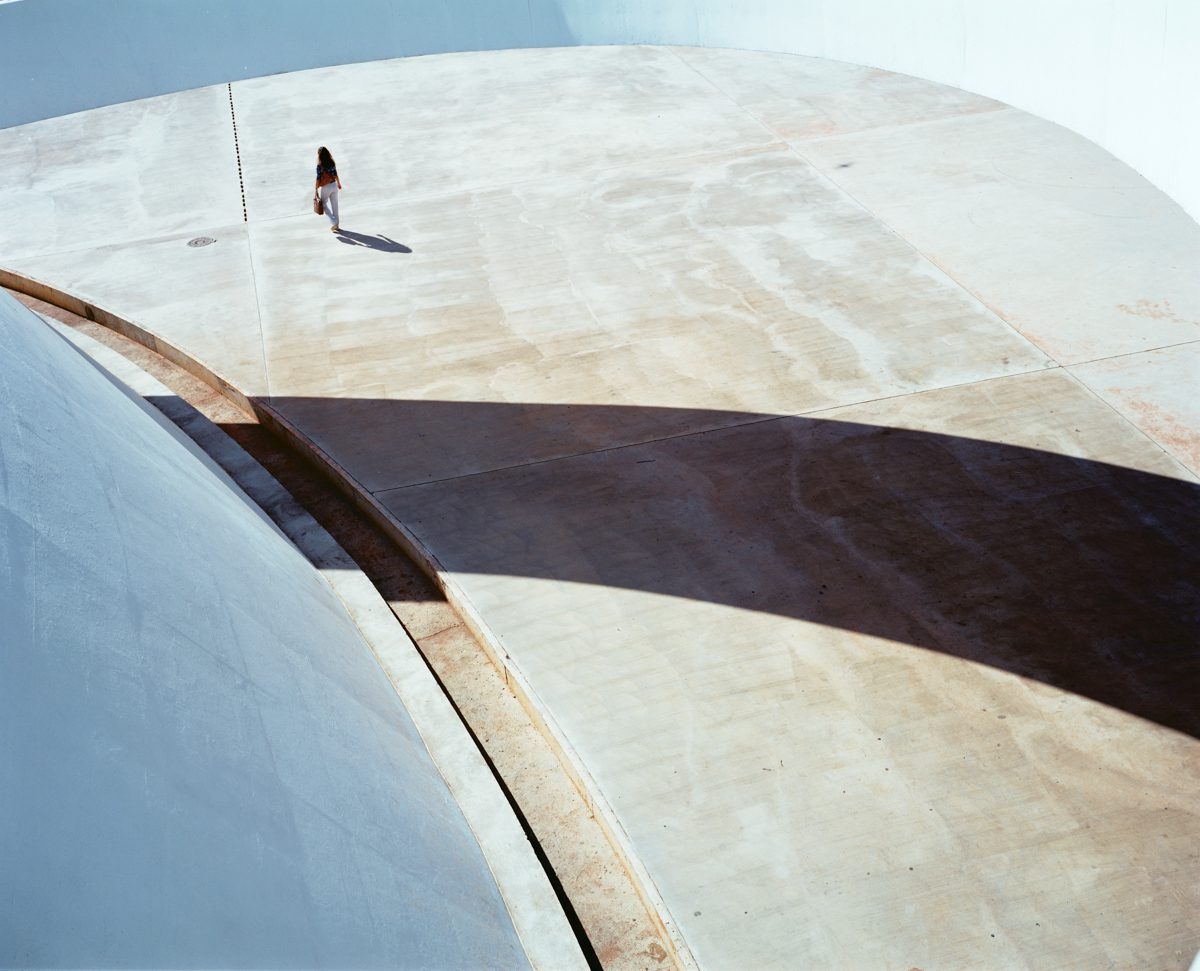 brasilia, off the map

Arriving in Brasilia is a strange feeling: an illusionary city that would reveal itself very slowly. From afar, the landscape is flat. Then, above the emptiness, a vibrant shape appears in the bright sun, like a giant model growing up from the ground. The vision speeding faster as the city progressively appears. Unbelievable.
Brasilia is the capital of a vast country. But it is not a city. It is the drawing of a city, a cross in the middle of the desert. An act of possessing a territory, perfectly and globaly achieved from scratch by architect Oscar Niemeyer and urbanist Lucio Costa, under the impulse of president Joscelino Kubitschek.
I came to see a city. I discovered an infinite garden. A wasteland. A suspended space that stretches out of human dimension.

I walked for hours. Off the map and its limits in an urban space that has not yet been conceived for a walker. I met a few men, as my own reflection in a mirror. They walked to the rodoviaria – the main bus station – at the crossing of the two wings of the Plano Piloto.

The public space in Brasilia is the whole territory. Cities’ grounds are covered with ashalt. In Brasilia, despite the sophisticated urban shaping. the red earth does not disappear.
Time is suspended. Life seems to have stopped the shining day of April 21st 1960 : the inauguration day of its new capital, built ex nihilo. Strange scenes of parades of workers, soldiers and officials, between scattered brand new futuristic buidings, like an oversized movie set. A utopia that became real in a thousand days.

I came to Brasilia with the feeling of coming back. I left it asking myself if Brasilia exists. It seems to. Not as a myth or a symbol of the modernist utopia, but an available open playground for all the improvisations of all of us.
The real monumentality of Brasilia is its emptiness.