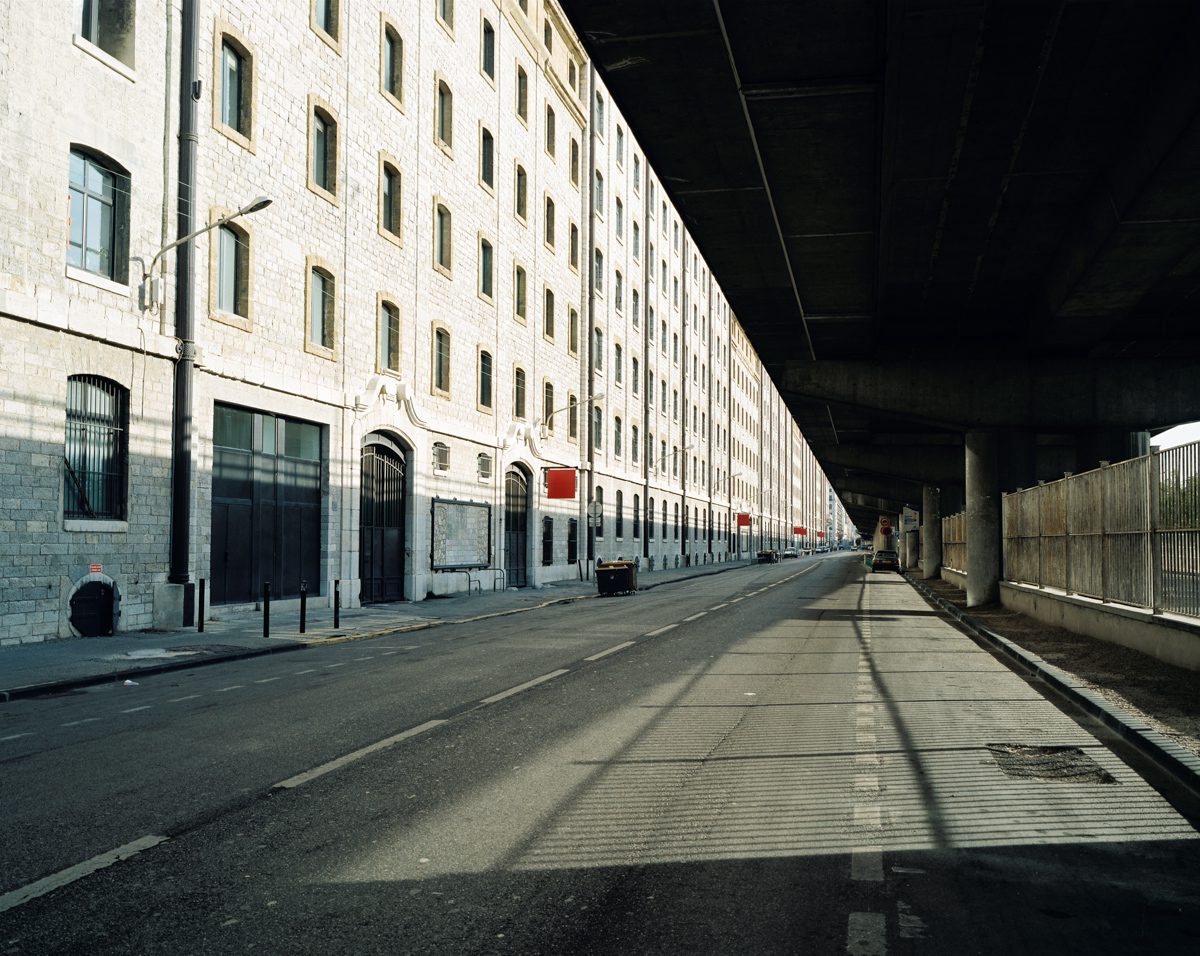 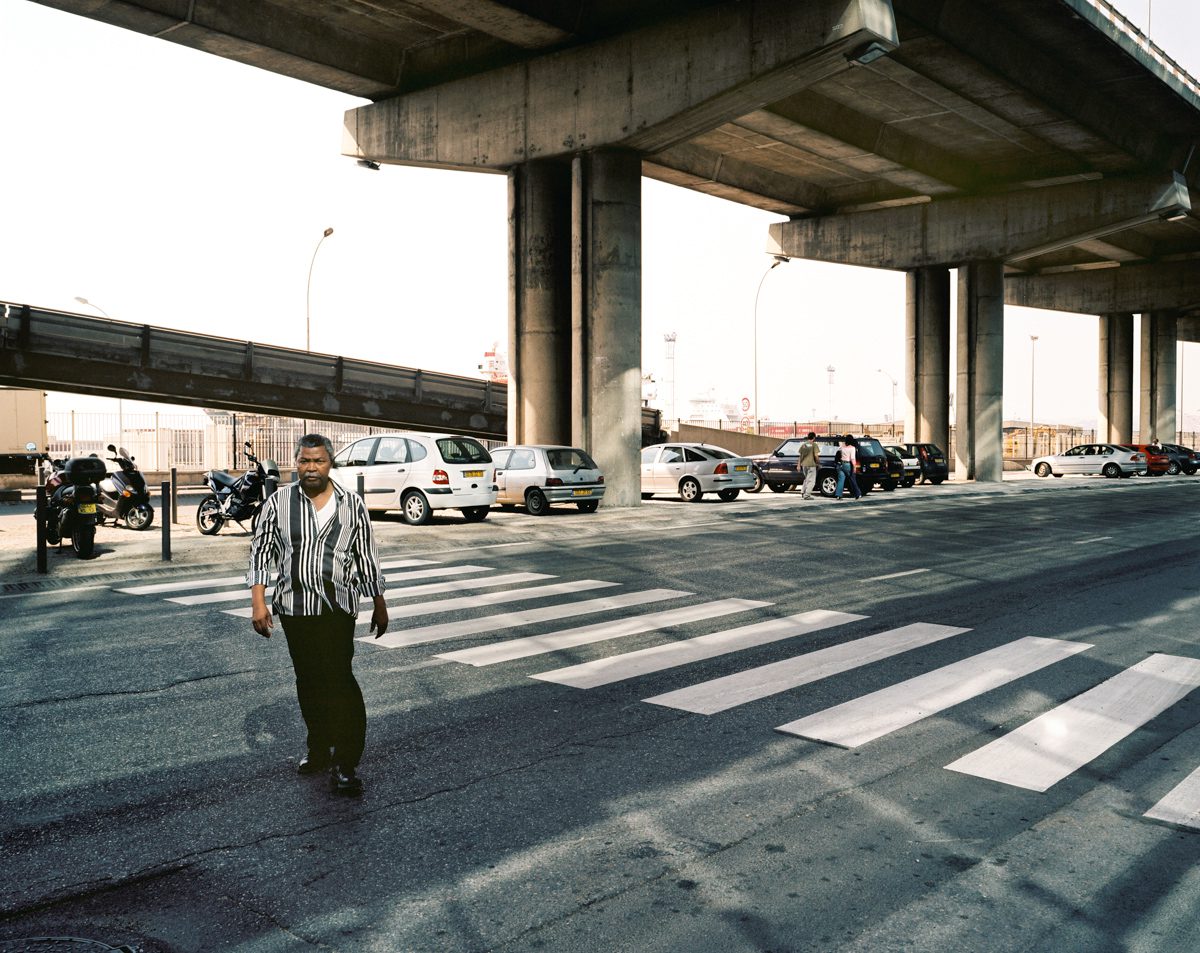 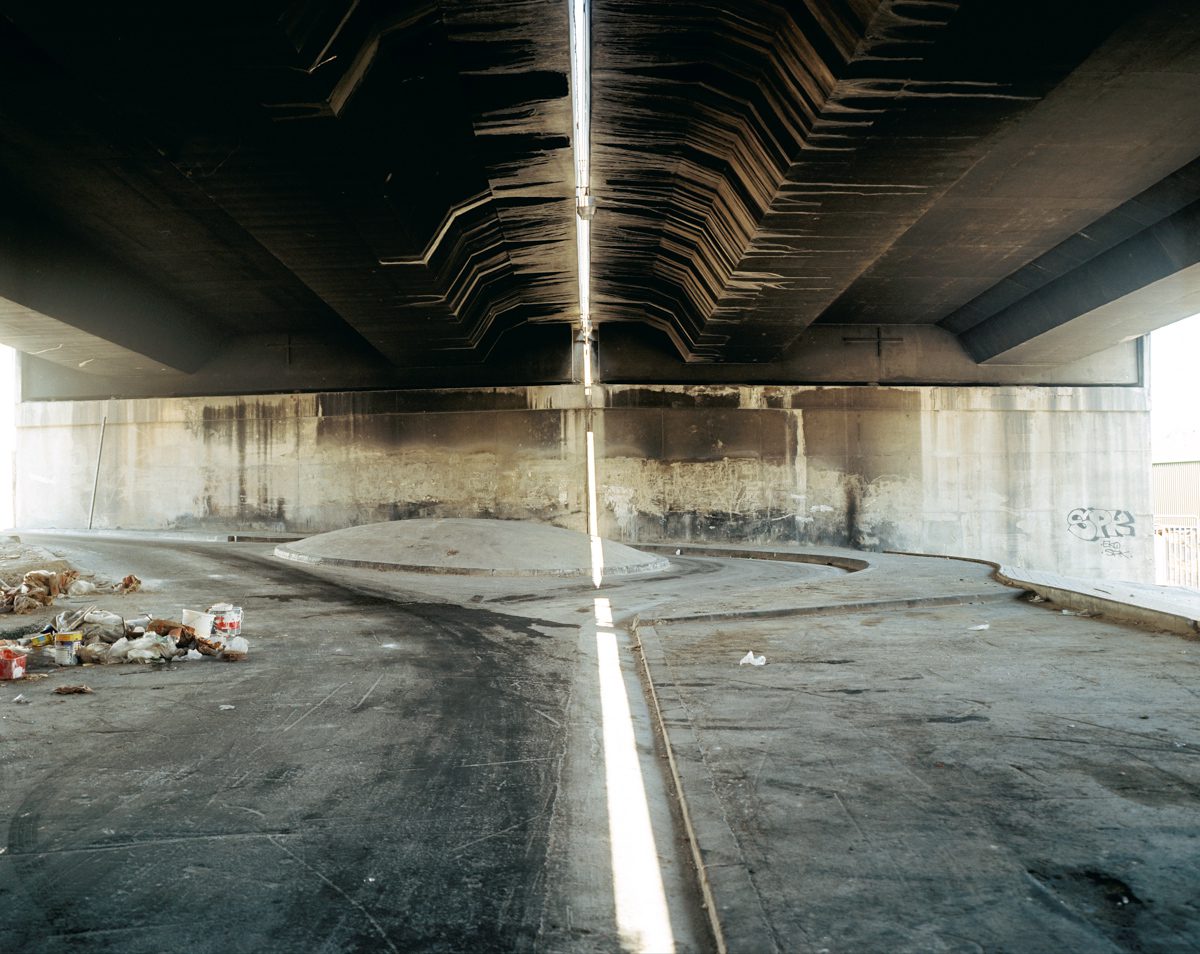 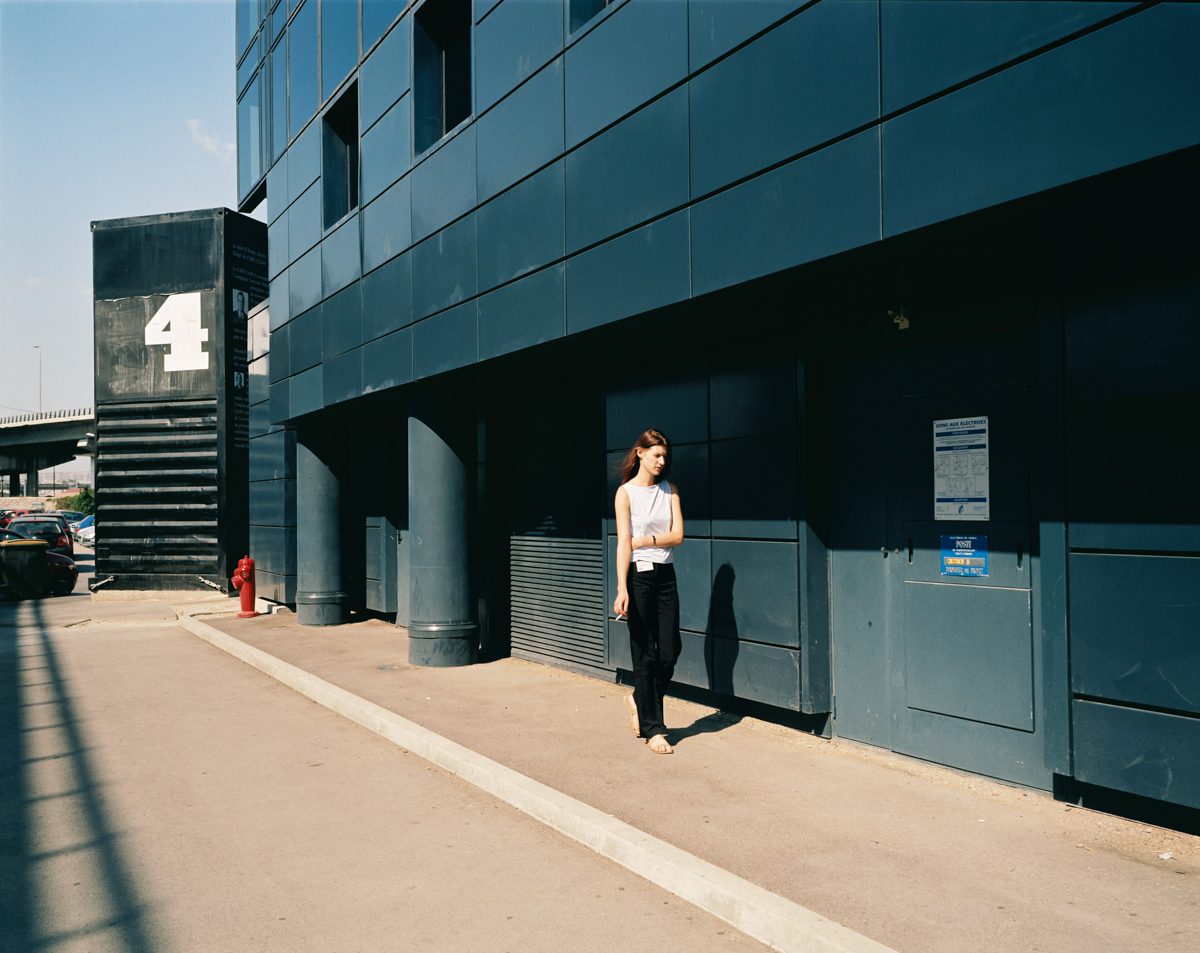 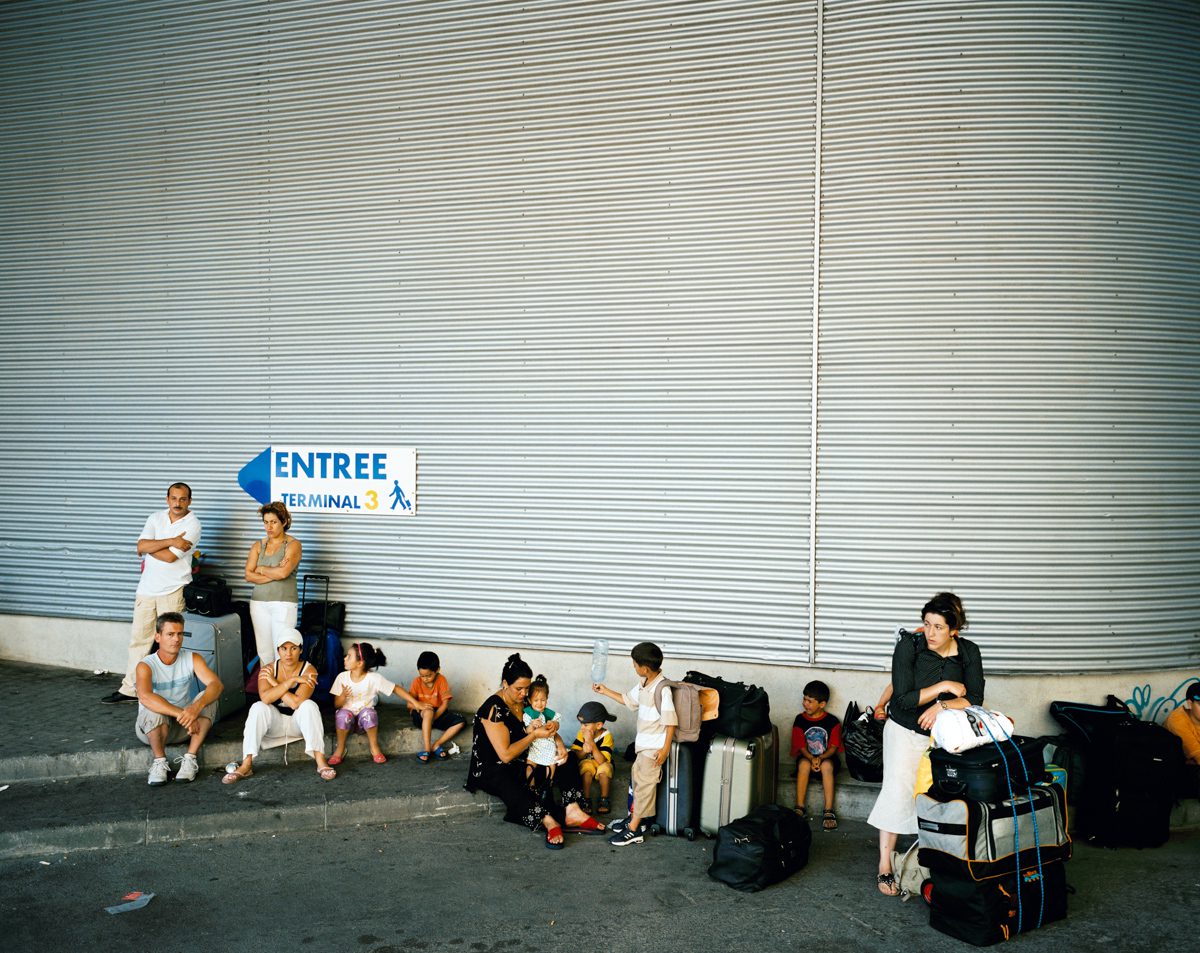 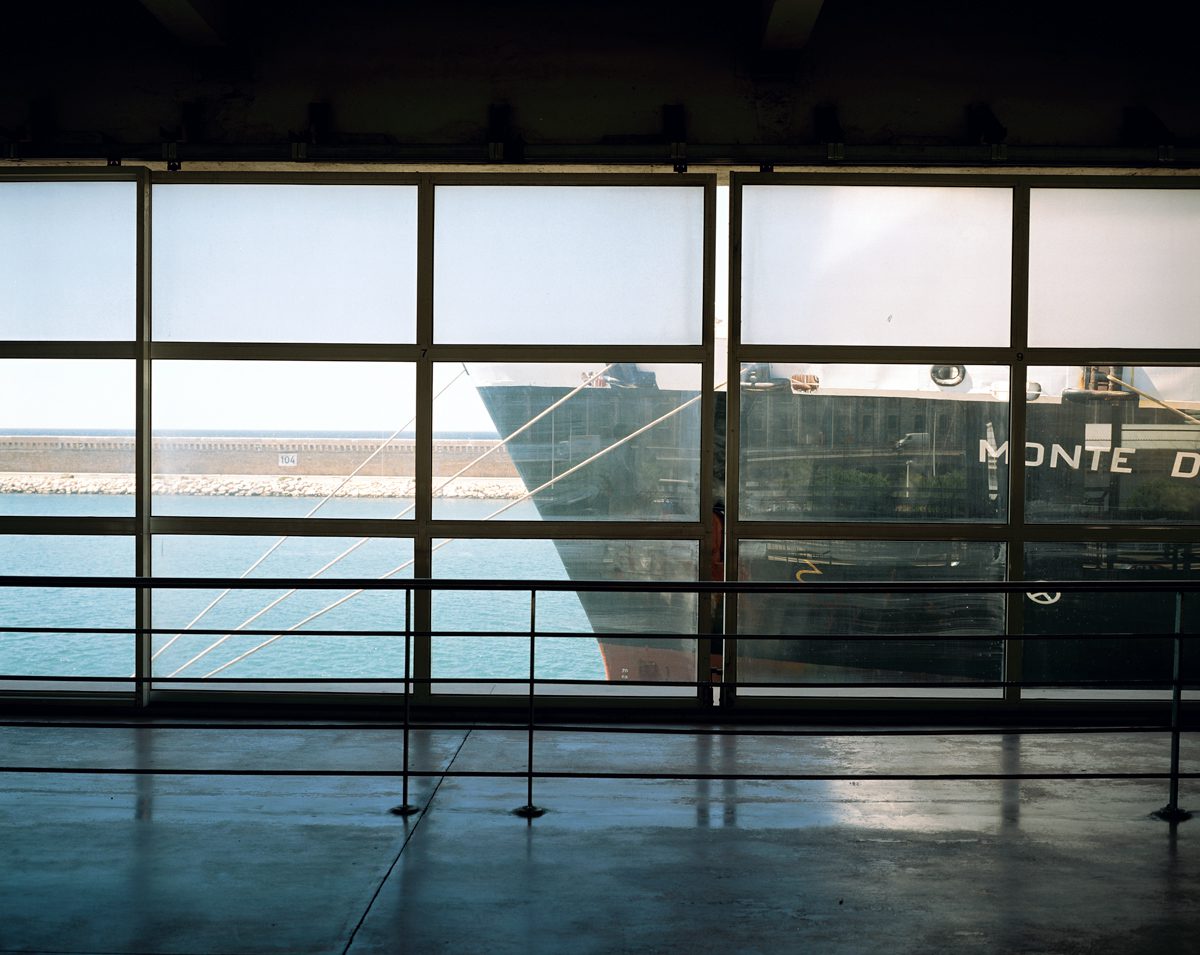 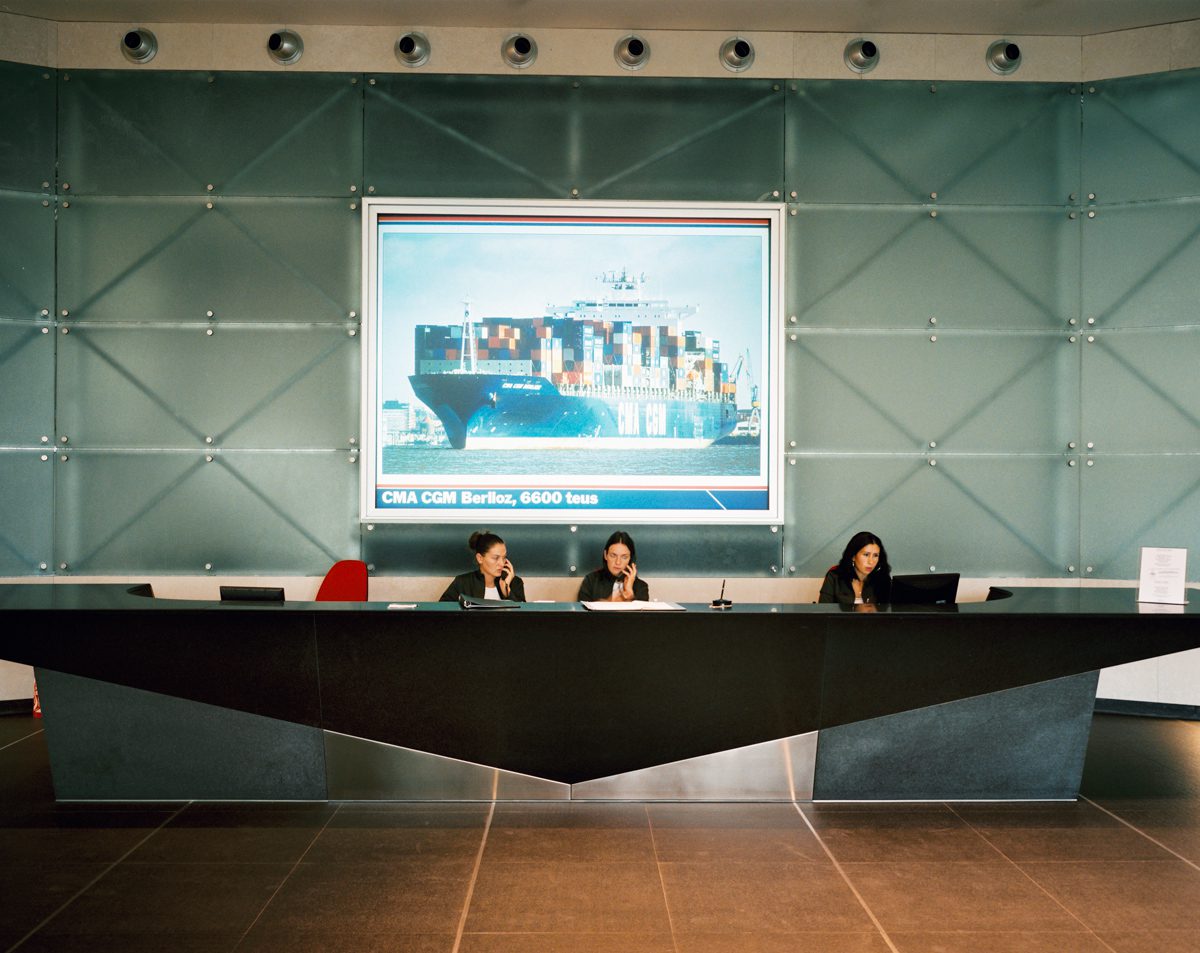 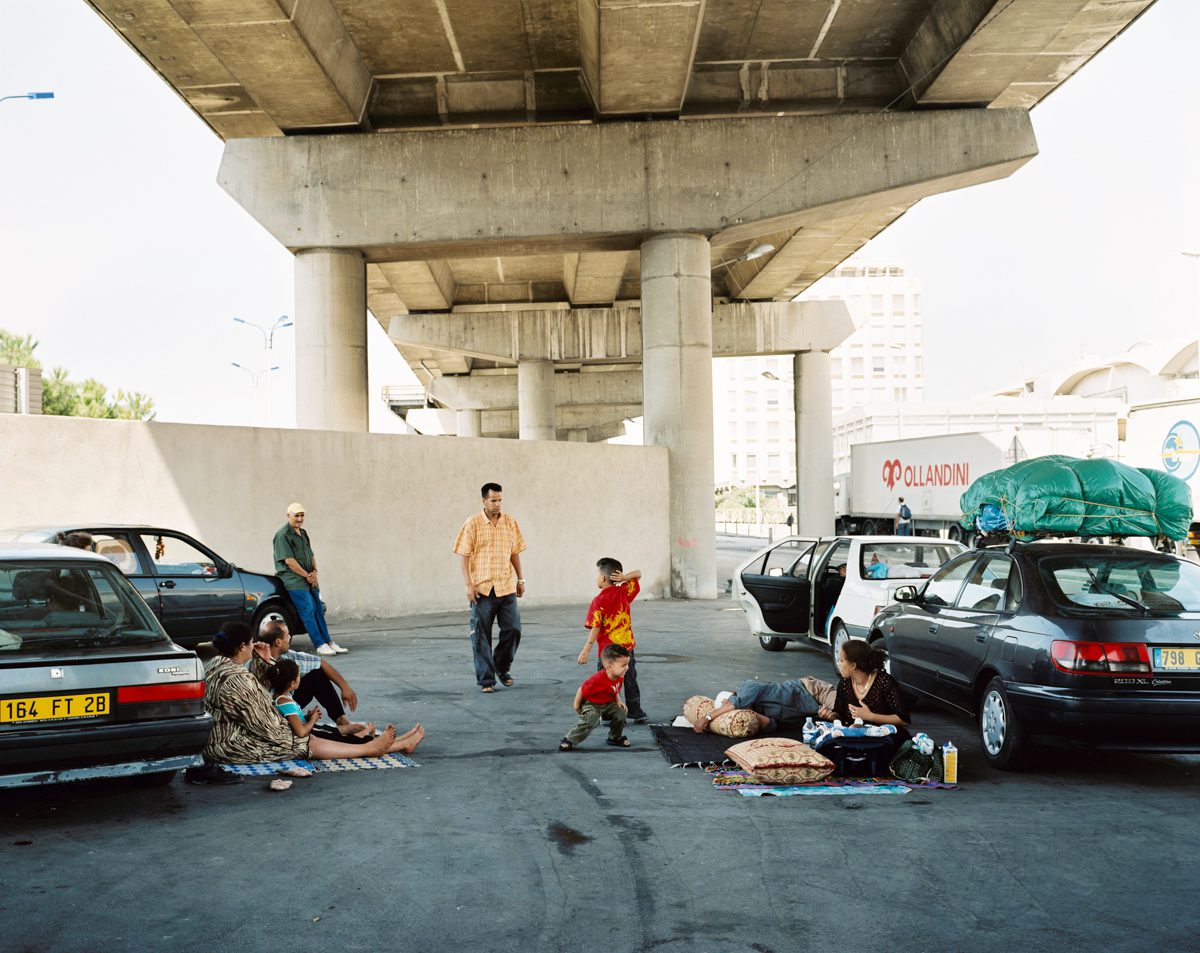 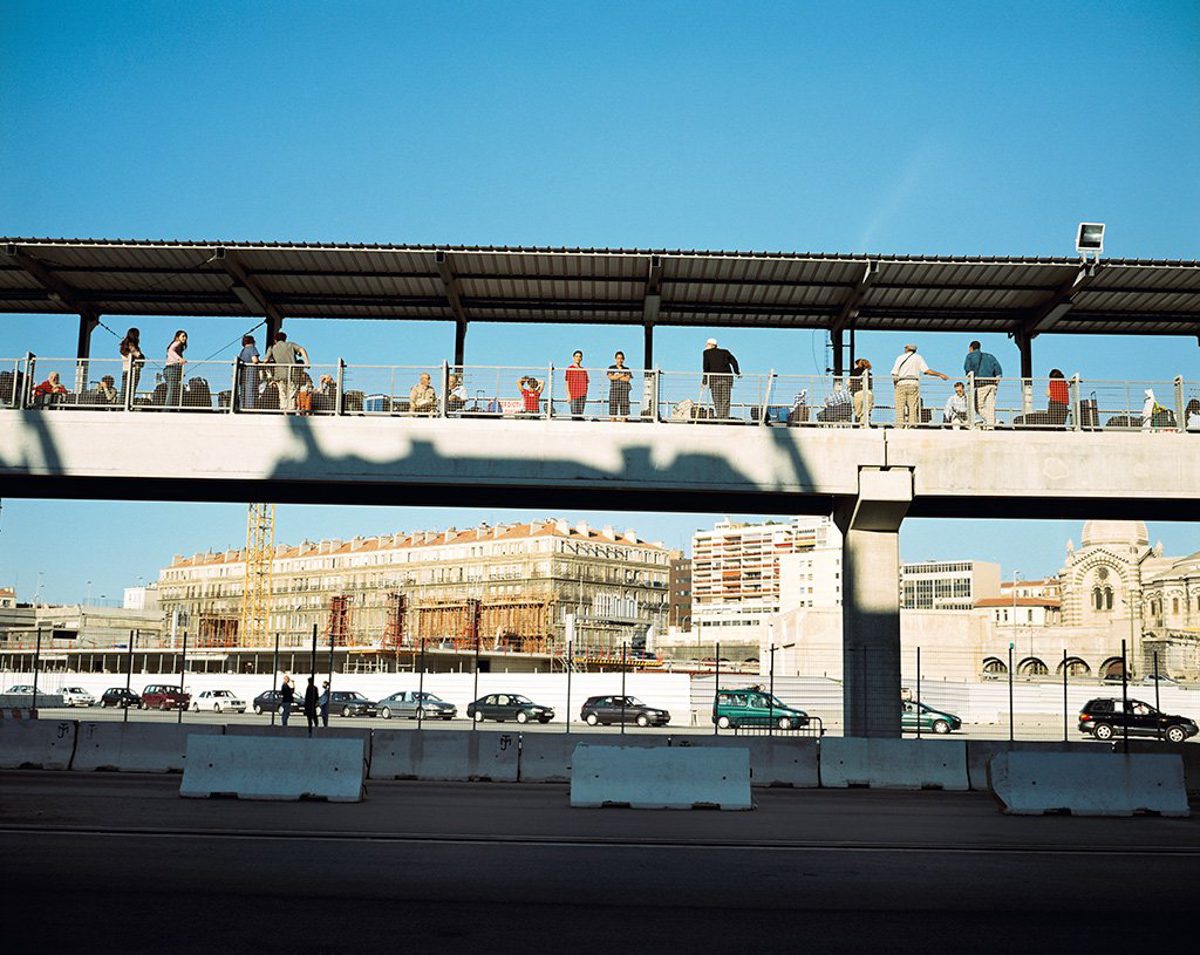 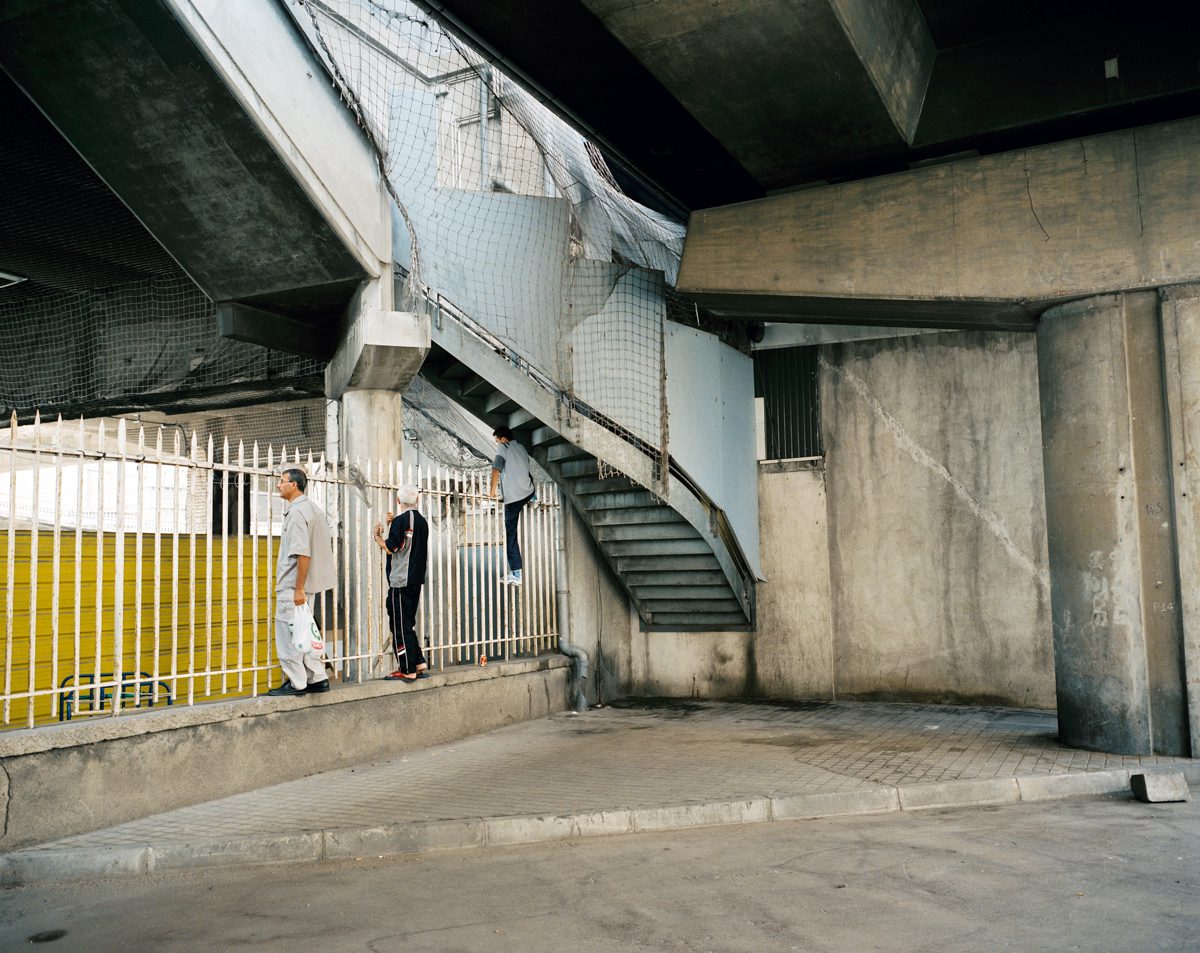 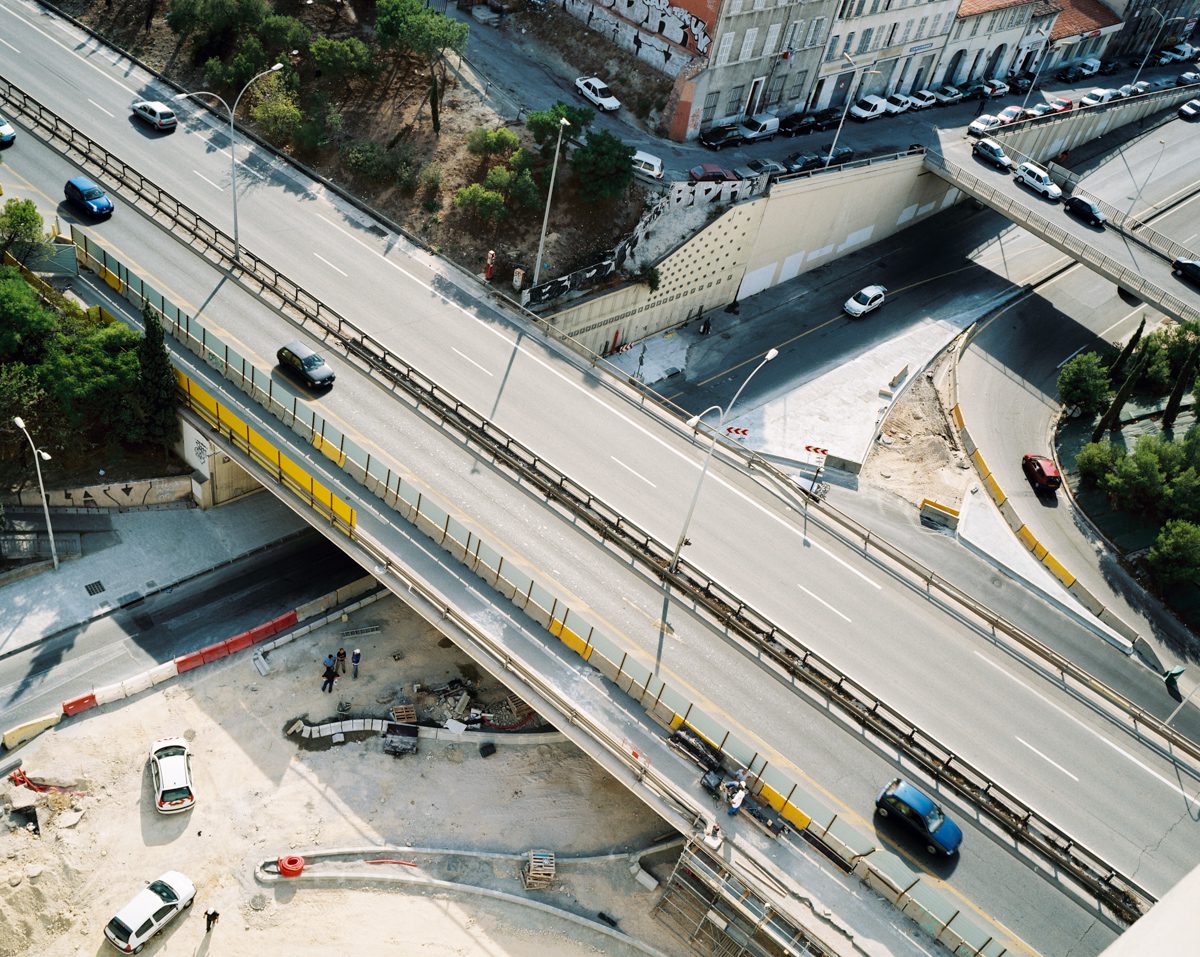 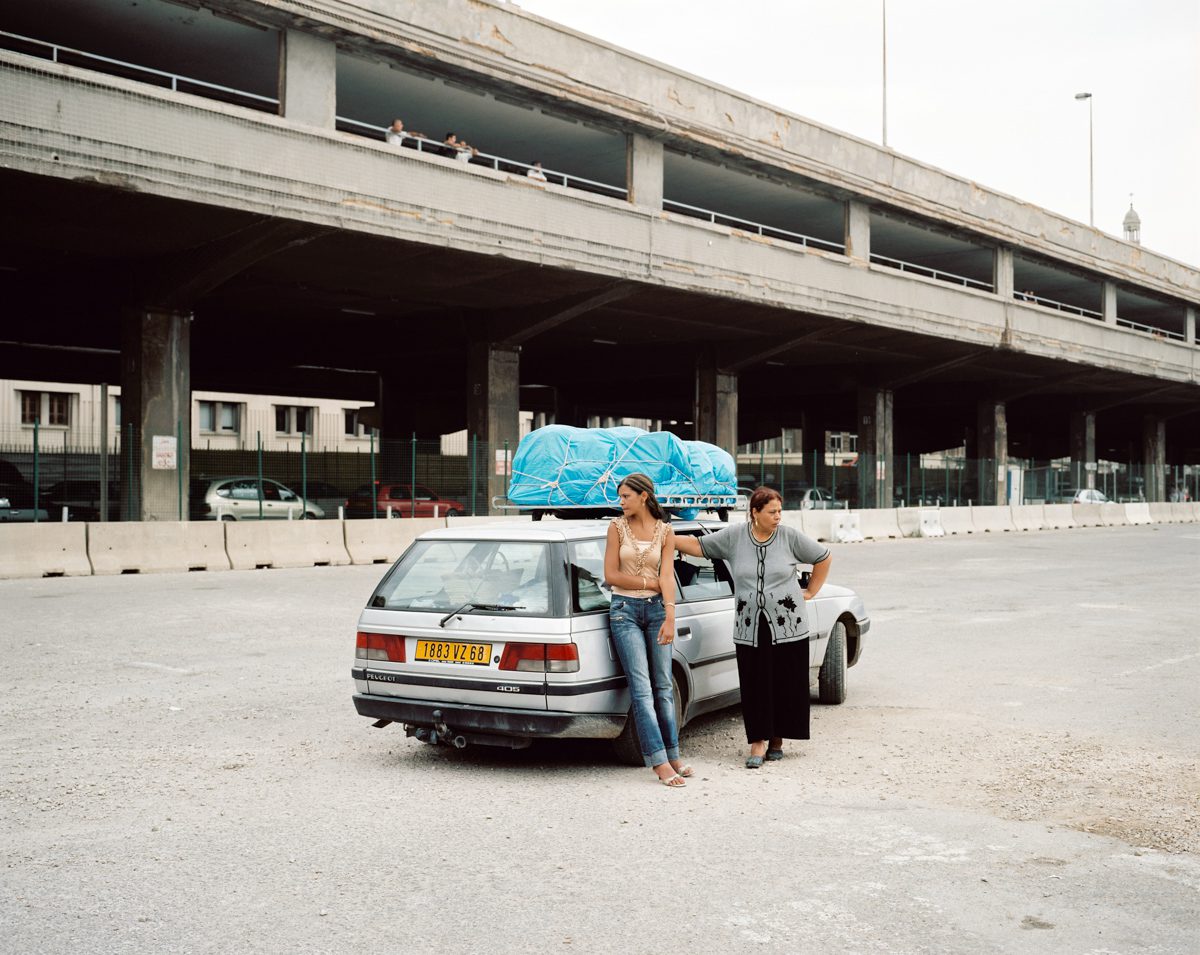 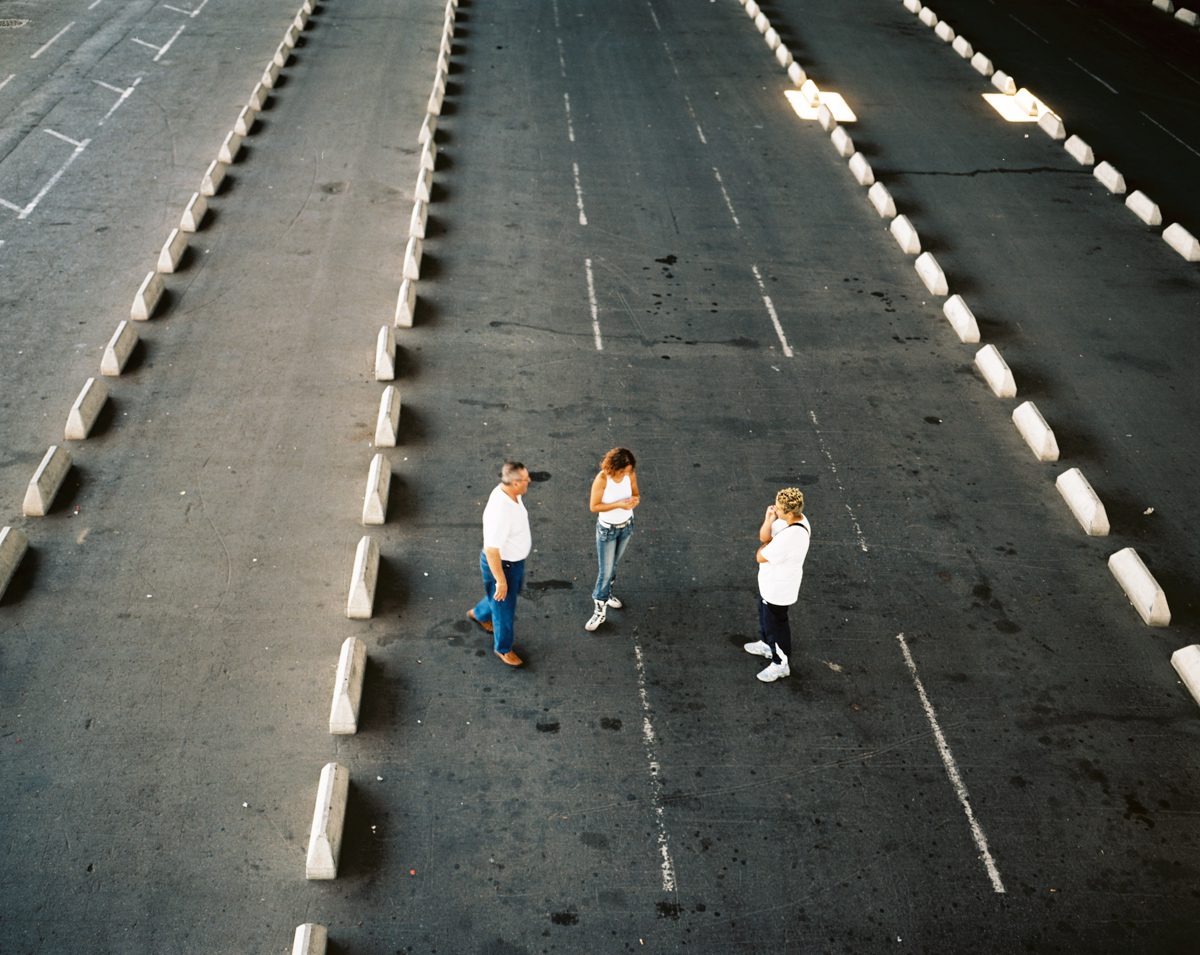 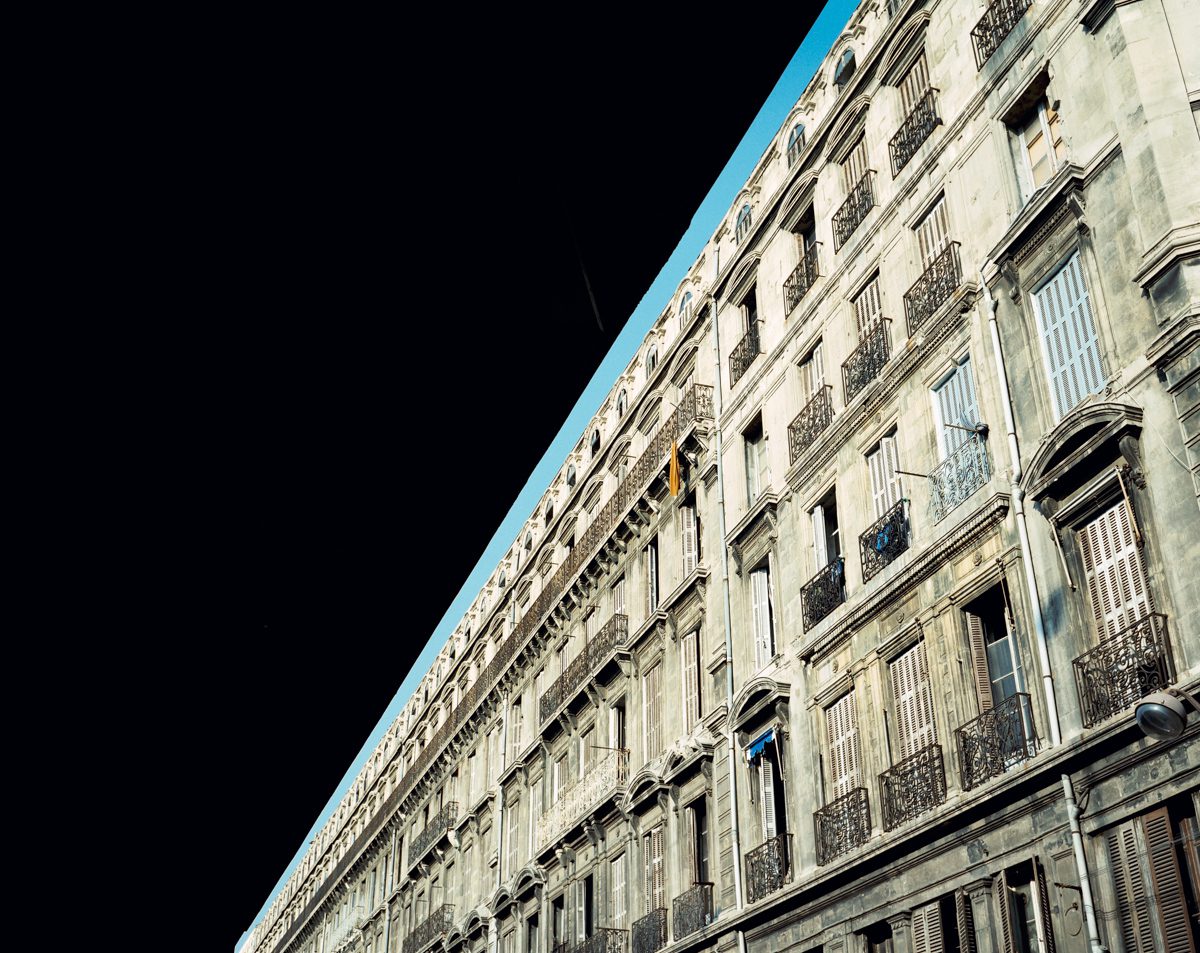 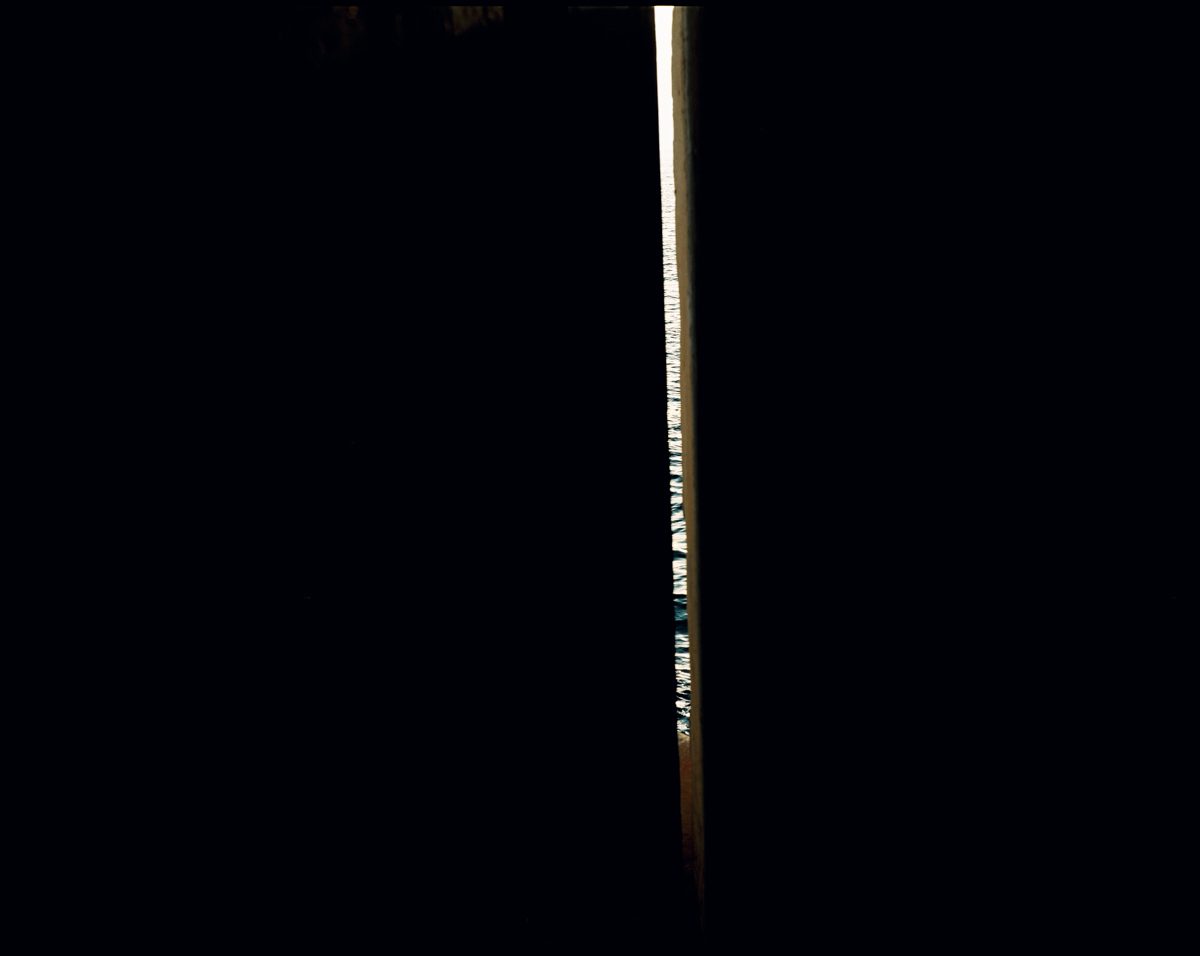 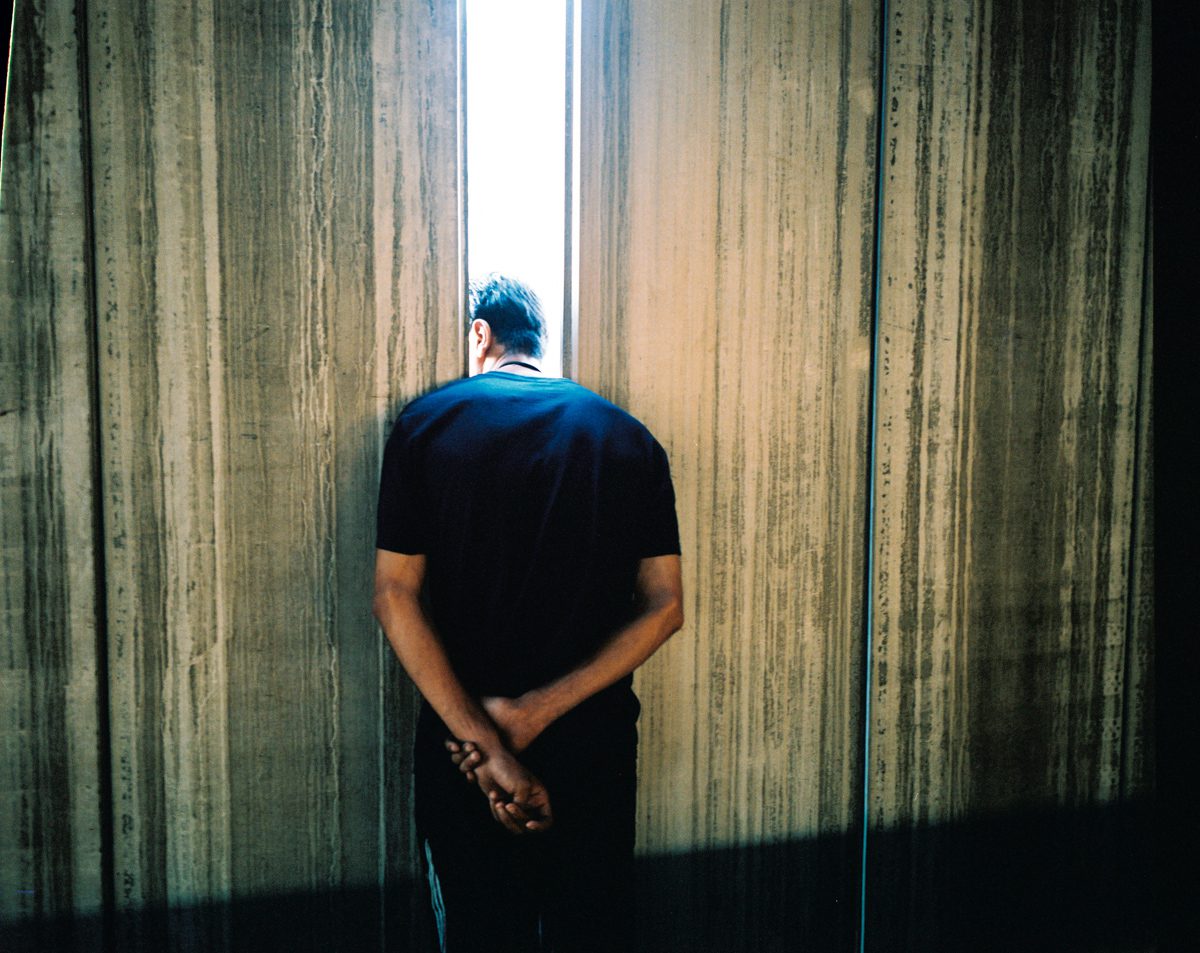 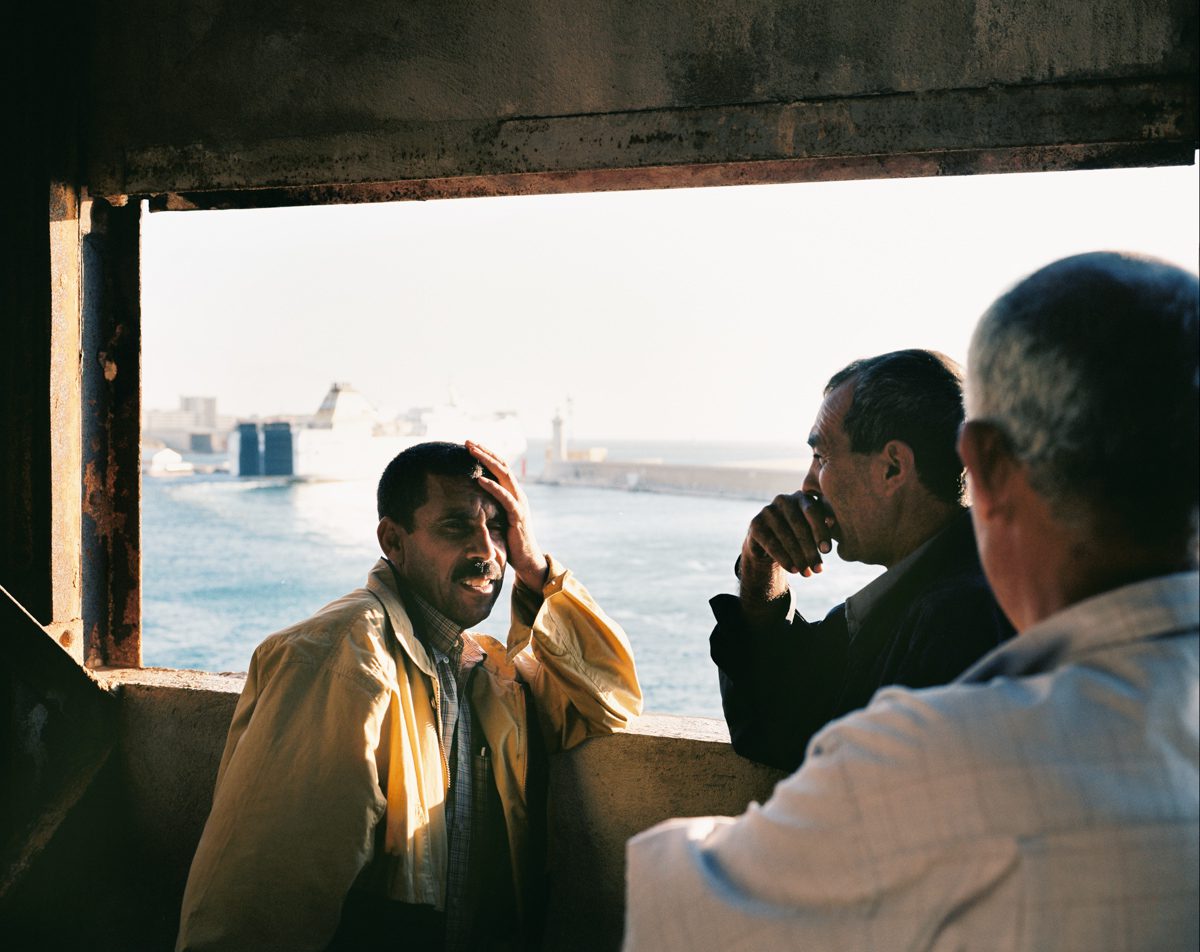 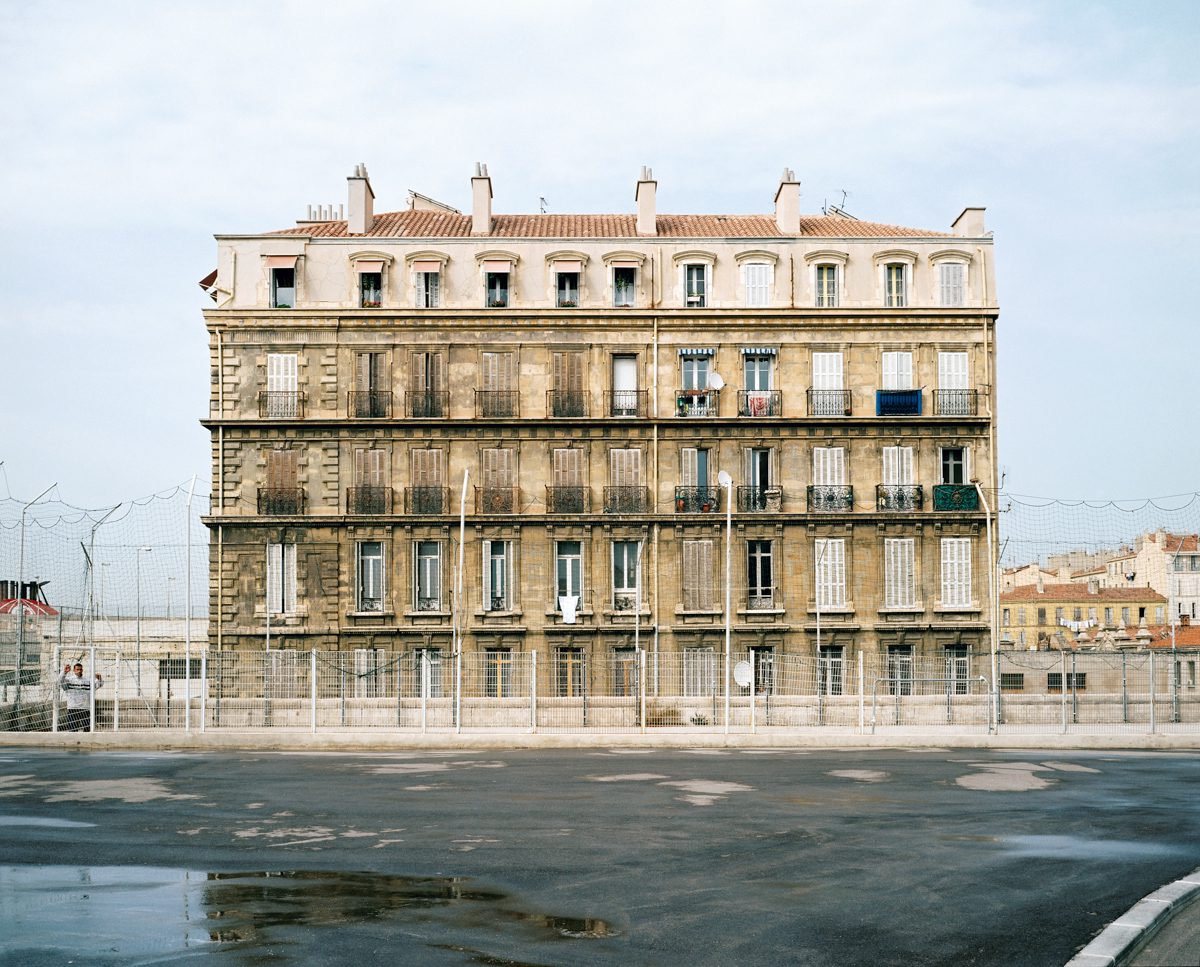 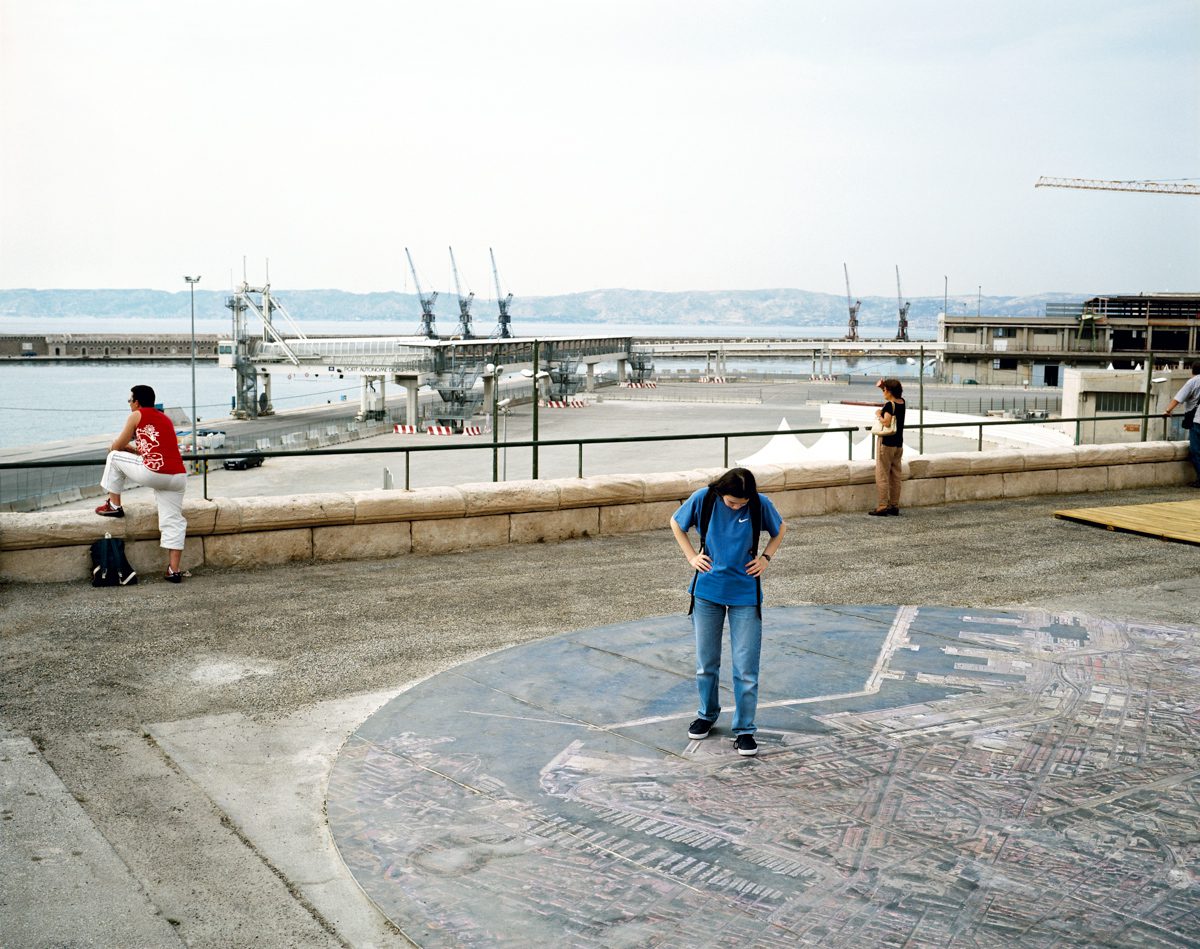 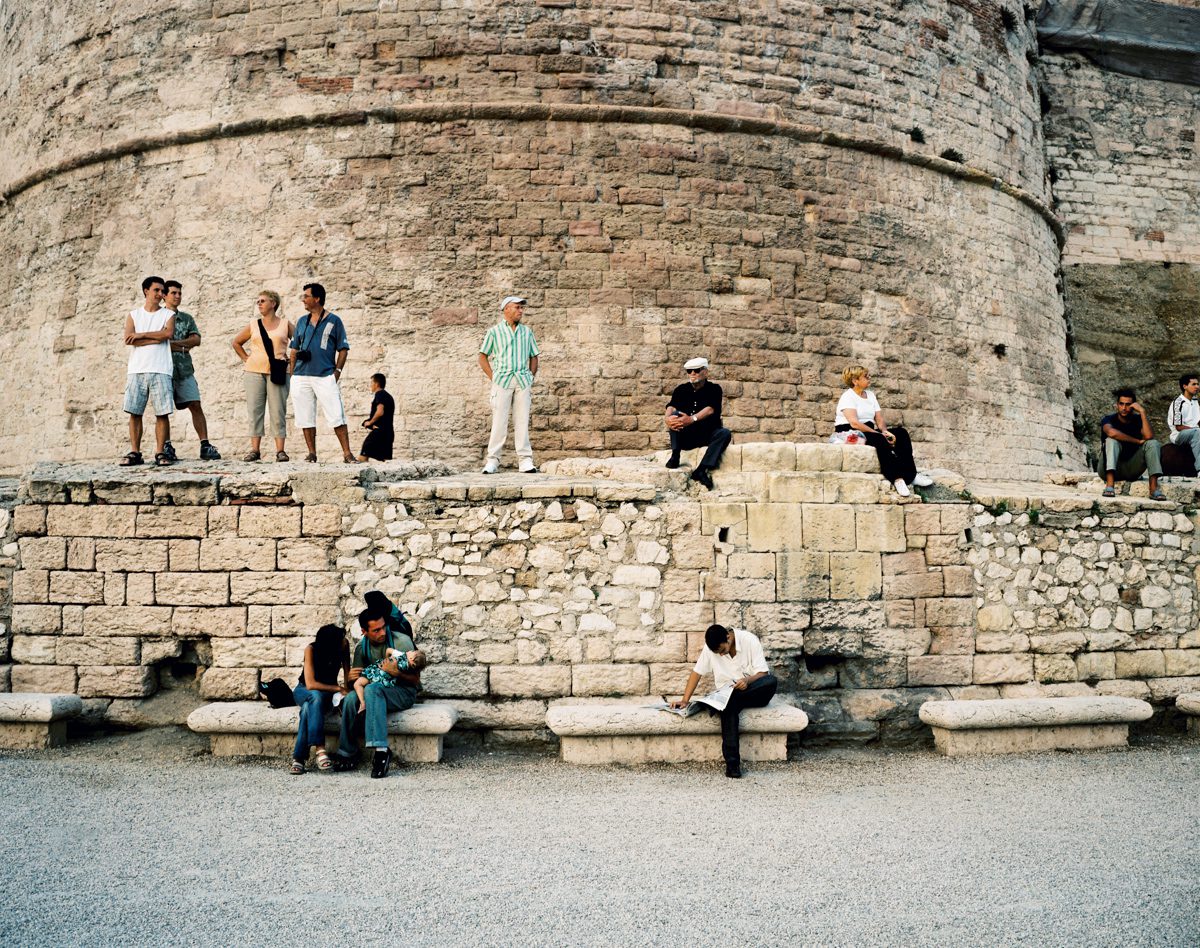 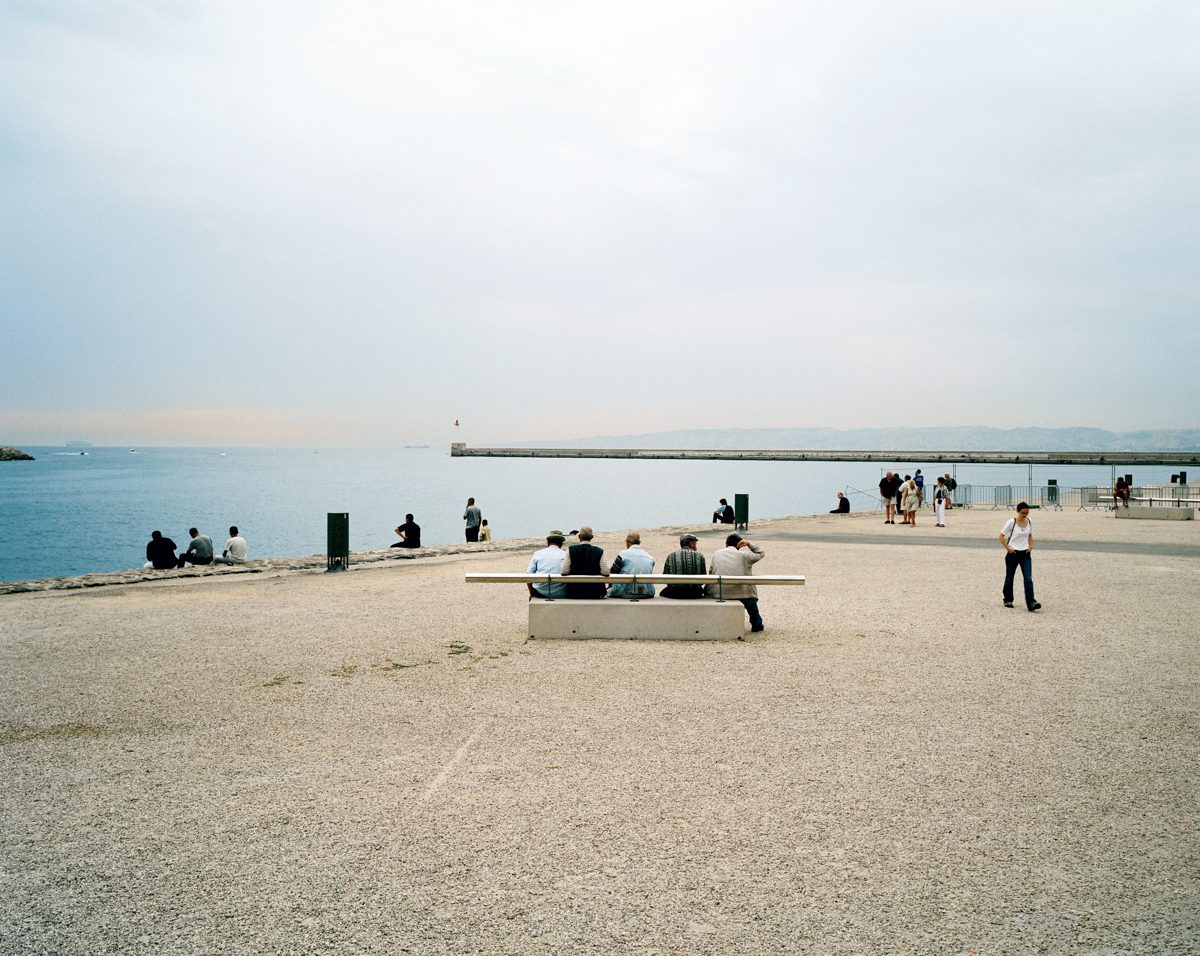 The series « Les Longs Murs » (The Long Walls) was made in 2004 in the framework of a public commission aimed at documenting the heavy urban changes linked to the « Euroméditerranée » project.
The photographs offer a realistic and lucid documentary that stops on the specific space/time of one of the most important urban transformation project in Europe. The photographs fix places that the new development will transform, thus interfering with the relations between men and their city.